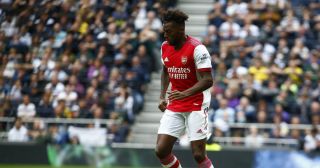 Four Four Two says Manchester City is interested in Nuno Tavares and Arsenal is expecting them to try to sign the left-back.

Tavares moved to the Emirates from Benfica in the summer as a relatively unknown player.

He was signed as a backup to Kieran Tierney and had a run in the team recently when the Scotsman couldn’t play.

He impressed, although his game still needs to be polished and City has seen enough to become interested.

The Premier League champions have signed a few left-backs since Pep Guardiola has been their manager, but that position remains a problem spot.

They will now look to groom Tavares to become their next first-choice left-back if they can get Arsenal to sell.

Tavares has been a good buy, just like most of our summer signings, and we need to keep him.

He could fetch us some good money if we sell to City, but now is the time for Arsenal to keep their best players.

We have to stop selling players to the clubs above us on the league table, otherwise, we will never catch them.

We should keep Tavares as an alternative to Tierney, especially if we qualify for the Champions League next season. 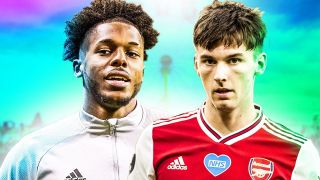 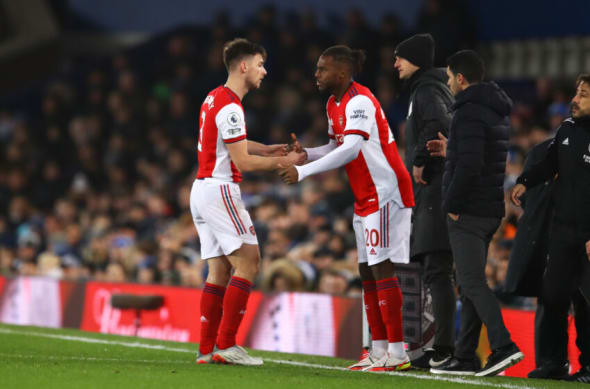