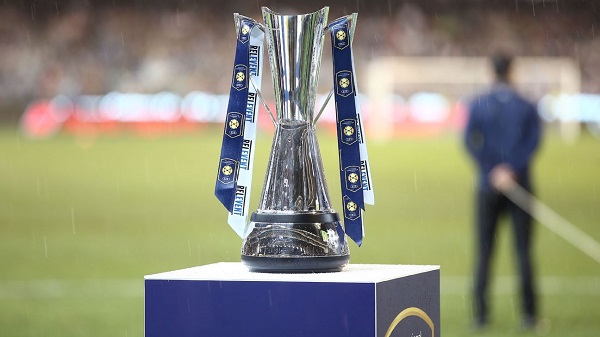 Arsenal will no longer have to travel to Asia to participate in the preseason tournament, International Champions Cup.

The ICC has become the major preseason tournament for big teams over the past few summers.

The organizers of the competition have been following the news of the Coronavirus outbreak and they have decided to remove Asian countries from the hosting nations.

The BBC claims that this year’s competition will be smaller and games would be played only in Europe, North America and Australia.

The plans for the competition have still not been fully laid out by the organisers, but they have confirmed that Asia will not host any of the games this summer.

A spokesman for Relevant Sports told the BBC:

The health and safety of fans, clubs, players, staff and partners are our top priority.

“Asia remains a key component of our global growth strategy and we look forward to hosting matches in the market in the near future.”

The virus could also have a significant effect on any Europa League or Champions League early summer qualification games. This could impact on Arsenal in the event they end up qualifying for the Europa League at the pre-qualification stage as Wolves had to do earlier this season.