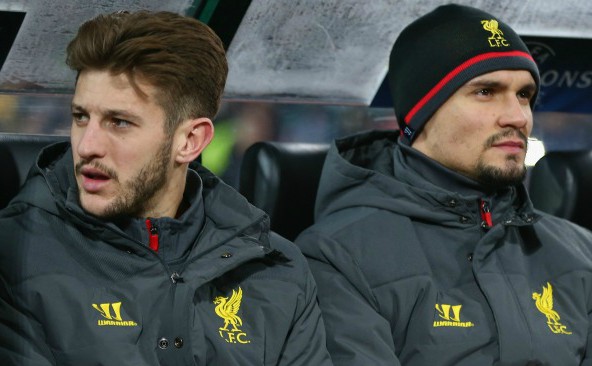 Arsenal could make a raid on Liverpool.

Liverpool defender Dejan Lovren has reportedly put Arsenal and other clubs on alert for a potential transfer as he eyes a move to a London club.

According to Team Talk, the Croatia international has a number of offers from abroad as well, but he is tempted to move to London, leading to interest from Arsenal, Tottenham, West Ham and Crystal Palace.

Team Talk claim these clubs are now ready to make an offer for Lovren, but this certainly seems a risky deal for the Gunners to be trying to pull off.

While there’s no doubt Arsenal need a new signing at centre-back in the near future, Lovren is surely not the kind of player we should be going after.

The 30-year-old has generally flopped at Liverpool, and has fallen down the pecking order to become pretty much their fourth choice at centre-back.

Arsenal undoubtedly have their problems in defence, but there’s no use in going after another ageing player that most other top clubs wouldn’t be interested in at all, with a move to West Ham or Crystal Palace surely more fitting for him right now.

Let’s hope these particular rumours don’t amount to anything…