Arsenal remains keen to add Tiago Tomas to their squad, but he might not join them until next summer.

The 19-year-old is one of the developing Portuguese youngsters and he will leave Sporting Lisbon for another top club sooner than later.

Transfermarketweb reports Arsenal were first linked with a move for him last year after he had a fine campaign with Sporting.

They have retained their interest in him and will look to sign him again at the end of this season.

The striker has not scored a goal in this campaign after 10 matches, but he still has a huge potential and Arsenal wants to add him to their squad.

The report says his current release clause stands at a huge £52 million.

If the Gunners are serious about taking him to the Emirates, they could negotiate that fee down.

Arsenal will sign a striker in the summer if Alexandre Lacazette leaves the club, but they need someone more experienced than Tomas.

They could bring in him, but he would be an understudy for the likes of Pierre-Emerick Aubameyang unless he hits top form and starts scoring plenty of goals before this season ends. 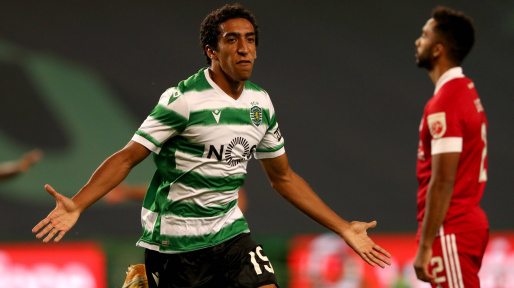