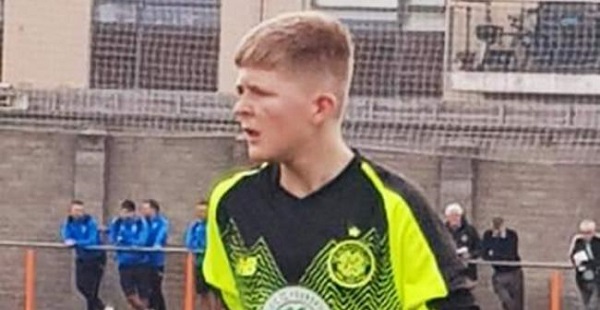 Arsenal reportedly in a three-horse race for Celtic starlet

Arsenal has been linked with a move for Celtic teenager, Daniel Kelly. The 15-year-old has been watched by Arsenal’s scouts for some time now and they are reportedly looking to make their move for him.

However, the Gunners aren’t the only English team that has been linked with a move for him.

A report in the Glasgow Times claims that the Arsenal faces competition from Manchester United and Leicester City for the youngster.

Celtic know also that several teams want to sign their top teenage star and Neil Lennon’s men have reportedly offered him his first professional deal to tie his future down with them.

Arsenal has become one of the best developers of young talent in recent seasons and Per Mertesacker claimed recently that he is committed to helping the club develop youngsters for the first team.

The likes of Bukayo Saka and Reiss Nelson have become important members in the first team this season after coming through the Arsenal academy and the Gunners will hope that would be enough to convince Kelly to join them.

If he joins, he would probably spend the next few seasons in the club’s academy setup where his talents would be developed further before he is able to break into the first team.