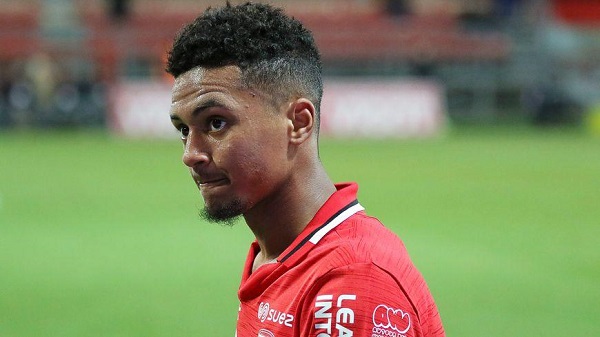 Arsenal see Ligue 1 star as alternative to their top target

L’Equipe via The Independent claims that Arsenal has identified Mounir Chouiar as an alternative to Thomas Partey.

The Gunners want to add a new midfielder to their team in this transfer window. They have been linked with moves for the likes of Houssem Aouar and Partey.

Both players are high-profile names and Arsenal will face tough competition to sign them, apart from the high transfer fee that both will command.

Partey has been the club’s top choice, but Atletico Madrid has told the Gunners that they will have to pay his release clause of around 50 million euros to sign him.

Because of this, Mikel Arteta’s side has now turned their attention to alternative players.

The report claims that 21-year-old Chouiar has now emerged as a top target for the London side.

The Gunners will face competition from Leeds United and Wolves for his signature and he can reportedly be signed for around £18.5m.

Mohamed Elneny has started Arsenal’s last two competitive games and he was in fine form for them against Fulham.

He may still be sent back out on loan this summer, but if he continues his fine run of form, the club might decide to keep him and halt their search for a new midfielder.