Arsenal has been struggling to win games, but even more worrying now is their serious lack of discipline.

The Gunners have lost players to red cards more often than they have done in a long time, and 90mins claims that it is a huge problem for them right now.

Arsenal’s poor run of form is obviously weighing down their players, and it seems that they are struggling to stay disciplined.

Nicolas Pepe, Granit Xhaka, and Gabriel Magalhaes have all been sent off for the Gunners in recent games.

Joshua Wroath of 90mins says that the Gunners’ big problem in this winless run has a lot to do with the fact that they cannot keep 11 players on the field in matches.

He pointed out that Arsenal has had seven red cards since Arteta has been their manager, three more than Brighton that comes in just behind them.

He then adds that when you’re a man down, you can’t expect to win.

He Writes: “The main issue, almost unfathomably, is that Arsenal seem unable to keep 11 men on the field, and it’s not just a problem that has affected them this season.

“Since Arteta was appointed in December 2019, the Spaniard has seen seven of his players – yes, seven – sent off, which is four more than Brighton have had in that time, the Gunners’ closest rivals in this rather forgettable category.

“To further substantiate just how bad that is, seven Premier League teams didn’t have a single player sent off for the whole of the 2019/20 campaign. Arsenal, from January 2020 onwards alone, had four – David Luiz twice being the guilty party.

“So is it any wonder that having added another three dismissals this season, Arsenal are dropping points? Most probably, no. It’s clear and obvious that when you’re a man down in football, your chances of picking up points reduce dramatically, particularly when you’re playing at the highest level.” 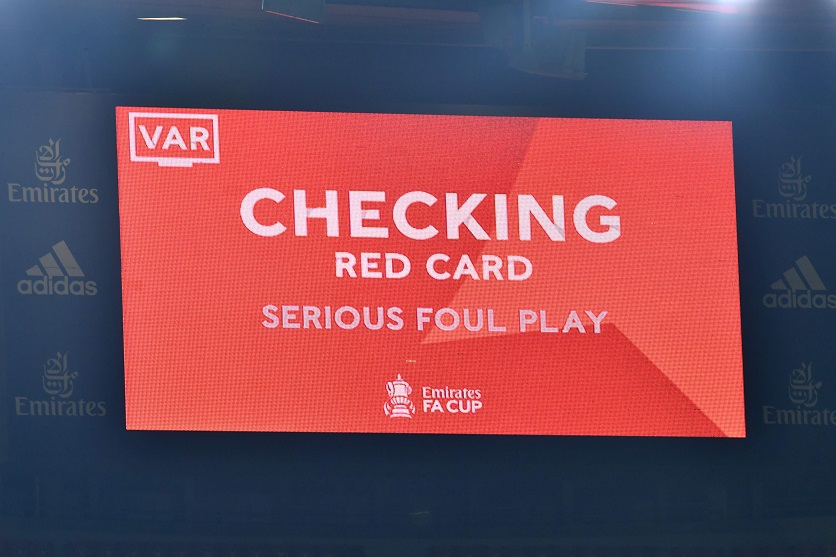 Opinion – Arsenal has no discipline under Arteta, no wonder we drop points
3 February 2021, 16:02