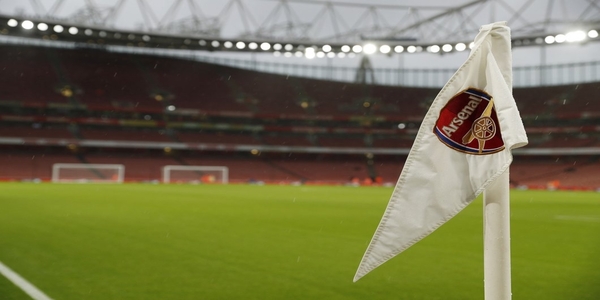 Arsenal legend Per Mertesacker is set to lead a major revamp of the club’s academy, it’s being reported that as many as eight staff members are set to leave.

According to the MailOnline, as many as eight members of staff have left Arsenal’s academy as part of a major restructuring that’s headed up by legend Per Mertesacker and chief Edu Gaspar.

The most notable exit is that of Steve Morrow, the Northern Irishman famously scored in the 1993 League Cup final before injuring himself during the post-match celebrations. MailOnline add that the former Gunner was acting as the side’s Head of Youth Recruitment.

As we prepare for a major shakeup, take a look at one of our writers’ deep dive into a lack of unity which is ripping the club apart.

Morrow is certainly highly regarded as the Football Association have approached the 49-year-old for his assistance in creating a scouting document. 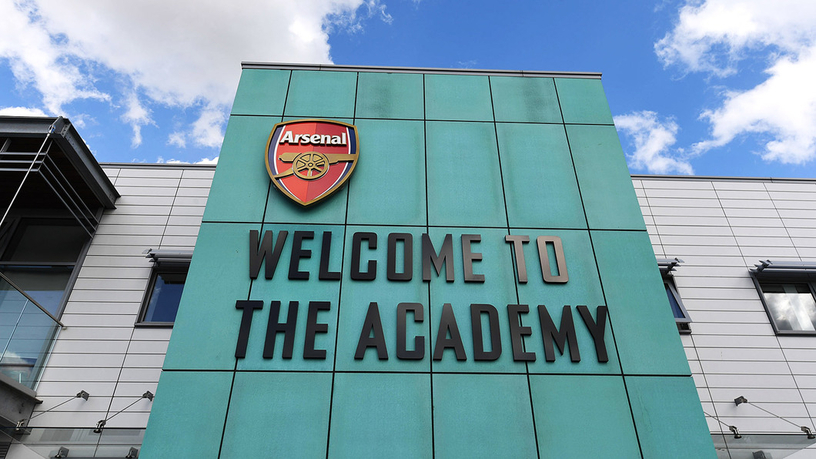 Would you like to see any particular former players in roles at Hale End?

It seems that Mertesacker is heading up a major restructuring of an almost always successful part of the club.

As per Arsenal’s official website the German has been working as the club’s academy manager since hanging up his boots.

The Daily Mail finalise their report by stating that the staff members’ time at Hale End is as good as sealed, their exits are expected to be a ‘formality’.

It will be interesting to see what kind of changes will be made after the major revamp, fans will certainly be on board if Arsenal’s talented youngsters continue to get a chance in the first-team. 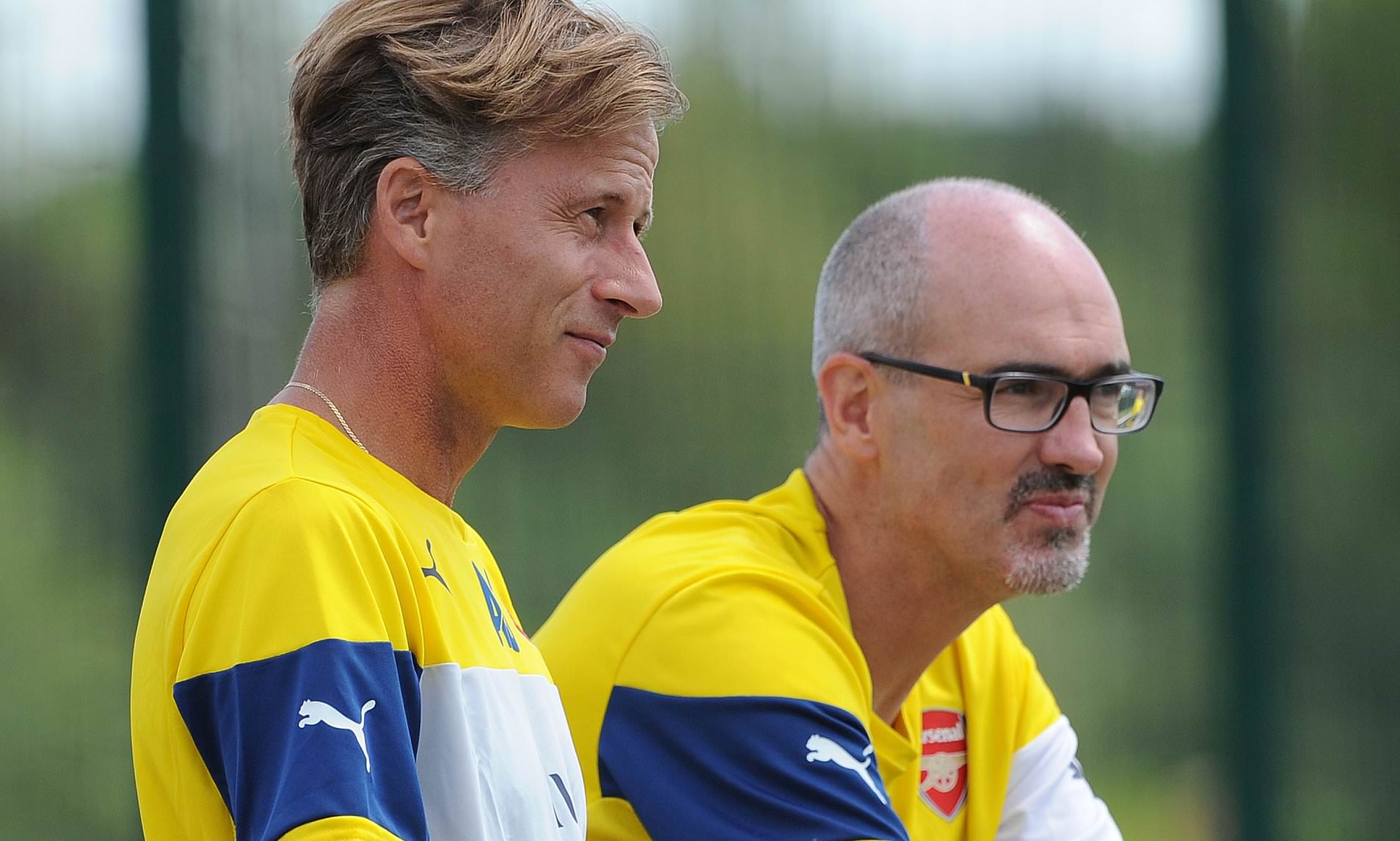