Arsenal has seen enough of Pablo Mari despite the defender playing just two games for the Gunners, and they want to make his move permanent declared David Ornstein via The Athletic.

The Spaniard joined the Gunners on loan in the last transfer window, but the teams agreed that he can make his move to the Emirates permanent for a fee.

The Spaniard took his time before playing for the Gunners, but he hardly put a foot wrong in both games.

He has impressed Mikel Arteta with his appearances for the team so far and the Spaniard is happy to keep him on.

The well regarded Ornstein claims that Arsenal is now looking to take the option of making his move permanent ahead of the reopening of the transfer window.

Ornstein said: “I understand it’s very likely they’ll make the loan deal for Pablo Mari into a permanent deal for around £10m.”

Arsenal has had long-standing problems in their defence and the Gunners have plans to fix that in the next transfer window.

They have been linked with moves for high-profile players for some time now, but the economics of any big transfer will be reconsidered because of the coronavirus pandemic.

If Arsenal cannot make a big signing at the back, Mari would be a useful alternative. 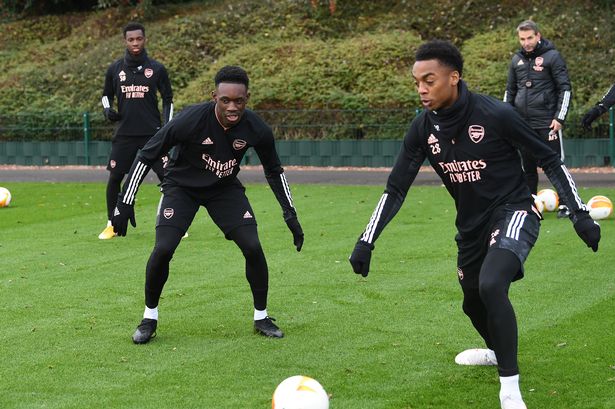