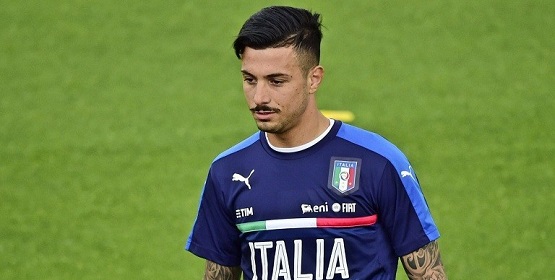 Arsenal are still reported to be keen on signing Torino defender Armando Izzo and are on the verge of tabling an offer in the region of €25 Million, according to the latest reports in the media.

We covered the clubs earlier interest in the 27-year-old and at that time the rivals to us signing the player was reportedly Manchester United. This time it is apparently Arsenal, Lazio and Everton.

This is one of those that is more about hope than reality.

Despite the reports that we are going to table a €25 Million offer, it is being said that his club is looking to offer him a new contract which would push his valuation up to between €35-€45 Million.

That basically puts him out of our price range and even at €25 Million would be a bit steep but I will say this, if Izzo can replicate his form from Serie A to the Premier League then he would be a huge asset for us.

Torino only finished Seventh last season but their defence was one of the best in Italy and Izzo was a major reason for that.

Hopefully, there is some substance to this speculation because of all the defenders that we have been linked with us, I would suggest this is one of the better ones.