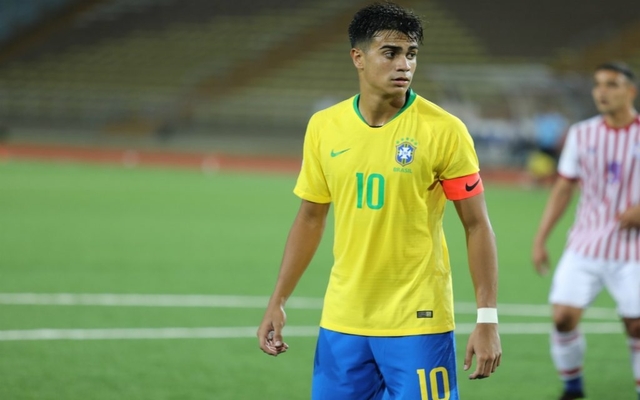 According to the Sun, Arsenal are set for a transfer battle with Real Madrid for the services of Brazilian wonderkid Reinier Jesus.

“I launched three players (at Flamengo), one at 17, one at 18 and one at 19. The 17-year-old will be sold to one of Europe’s biggest teams now for several million euros.”

Jorge Jesus certainly must’ve been talking about Reinier, as he’s the only 17-year-old involved in Flamengo’s first-team.

A report from Mundo Deportivo in November claimed that Arsenal have even made contact with the player’s father in a bid to win the race for his signature. 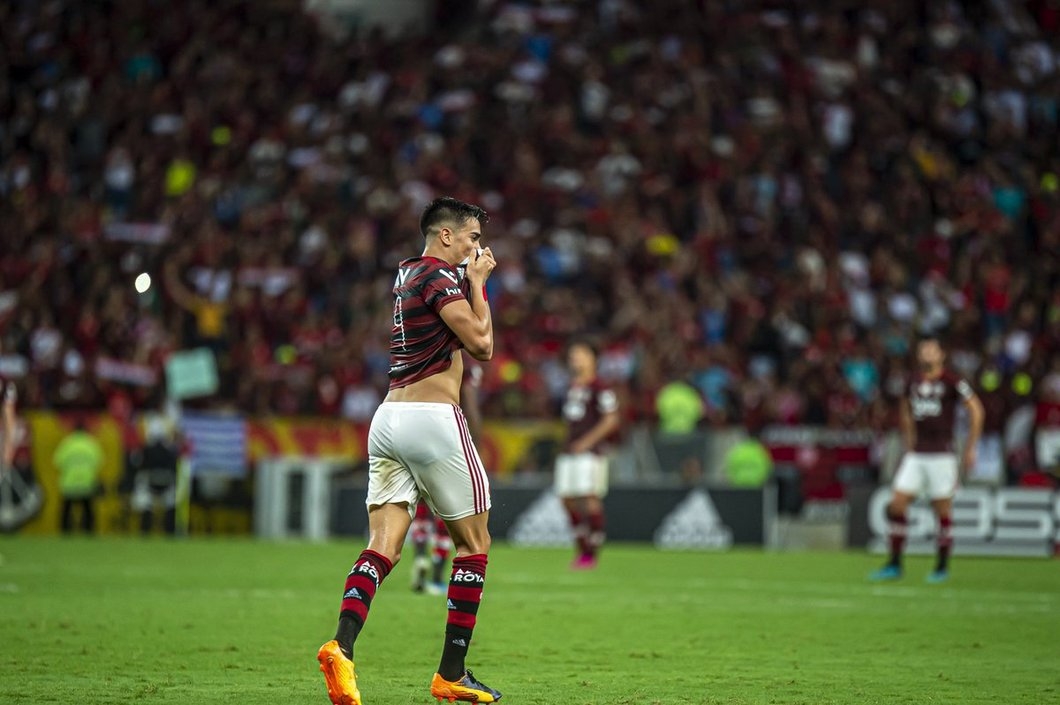 Reinier has scored six goals in 15 first-team appearances for Flamengo, the ace’s physical build for an attacking midfielder is quite surprising, the youngster stands at 6ft2in tall.

Perhaps the ace’s larger frame could help him settle into Premier League football fairly quickly, the physicality of the top-flight is something that other South American talents have struggled with over the years.

Gabriel Martinelli’s rapid development into a star since his summer move to the Gunners will no doubt be appealing to Reinier.

It seems as though the ball is in the starlet’s court as he prepares to decide which top team he’d like to represent in the near future.