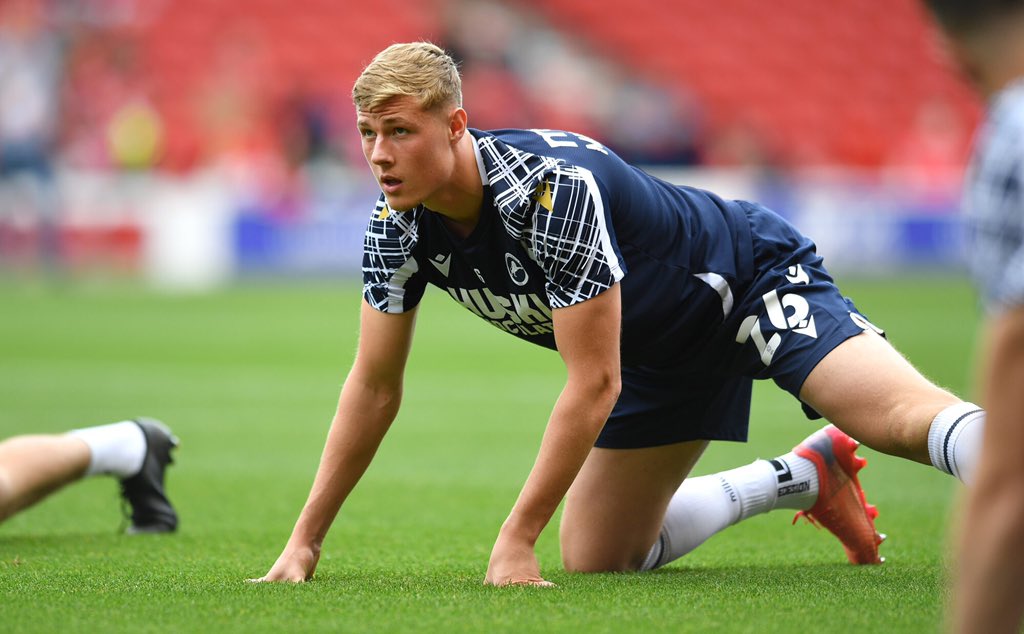 Arsenal set to extend the contract of impressive young defender

Arsenal are claimed to be set to extend the contract of Dan Ballard by triggering a one-year extension included in his current terms.

The centre-back has been a standout performer on loan with Millwall this season, carrying on from his firmly impressive loan with Blackpool in League One the season before, and many are hopeful that he isn’t too far away from a chance in the Gunners first-team.

Ballard has already forged his way into the first-team at international level, becoming a key player in the Northern Ireland setup 14 months ago.

The 22 year-old does have tough opposition to overcome to break into the fold at the Emirates however, with William Saliba also waiting in the wings for his opportunity, while both Calum Chambers and Rob Holding are currently stuck on the sidelines while Ben White and Gabriel Magalhaes form a formidable partnership this term.

Ballard seems to have a place in fans hearts however after a number of dogged displays, as well as the fact that he is an academy graduate, and he could well be one of the next to break into the fold, alongside fellow hopefuls Miguel Azeez, Kido Tayler-Hart and Charlie Patino.

Will the Gunners have to consider giving him a chance in the first-team squad next term with just a year remaining on his contract after they extend his deal, as reported by CaughtOffside and Football.London? 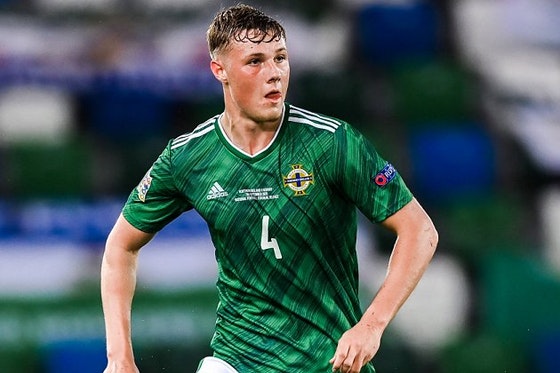