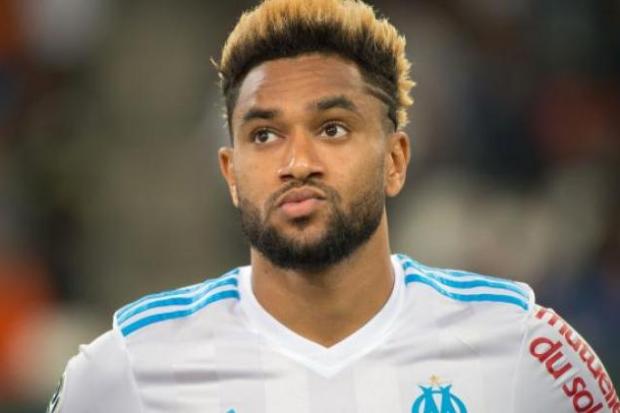 Arsenal could be set to miss out on the signing of Marseille defender, Jordan Amavi as he closes in on a new deal.

The Frenchman has been courted by the Gunners since the last transfer window after they allowed Sead Kolasinac to leave them for Schalke 04.

Amavi has been one of the French side’s best players and he was instrumental as they reached the Champions League group stages this season.

He will be out of a contract in the summer and he has rejected contract offers from them so far.

Le10 Sports is now reporting that the French side never gave up on signing him up to a new deal and that is now very close.

It claims that the soon-to-be 27-year-old will sign a new three-year deal to continue the association with the club which started in 2017.

Arsenal has relied on Kieran Tierney as their left-back and he has been supported by Cedric Soares.

However, the Portuguese plays out of position when he is fielded in that position and the Gunners need to find someone else to play there in the summer.

Until they announce the new deal, the Gunners can still get Amavi if they are serious, and the lure of playing in the Premier League may be too much for him to turn down.