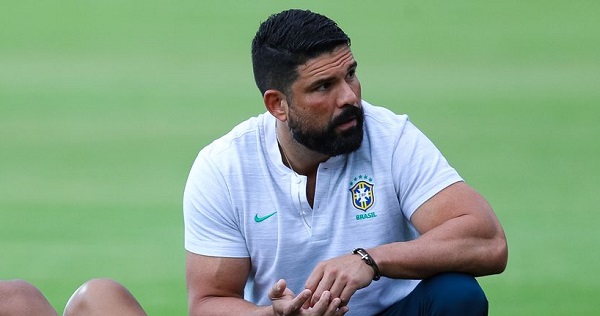 Arsenal may have found a replacement for their former head of physiotherapy, Chris Morgan, who returned to Liverpool this summer.

Morgan had been at Arsenal for two years before making the return to Merseyside, where he had previously spent ten years.

The Gunners have now moved to replace him and The Athletic claims that they will poach PSG’s, Bruno Mazziotti.

Mazziotti is an acquaintance of Edu after they both worked at Brazilian side, Corinthians and the Brazilian national team.

He has been with the French side for the last two years and he will now look to continue his career at the Emirates with Arsenal.

The report claims that he is now working towards ending his stay at the French champions to make the move to Arsenal.

He will join the contingent of Brazilians at the Emirates after Willian and Gabriel Magalhaes joined the club this summer.

Having worked with the likes Neymar and Kylian Mbappe, the Physio will come with a lot of top-level experience and will hopefully help with player recoveries from injuries at the Emirates.

Arsenal has had a number of serious injury problems recently with the likes of Gabriel Martinelli and Calum Chambers missing for the long-term.