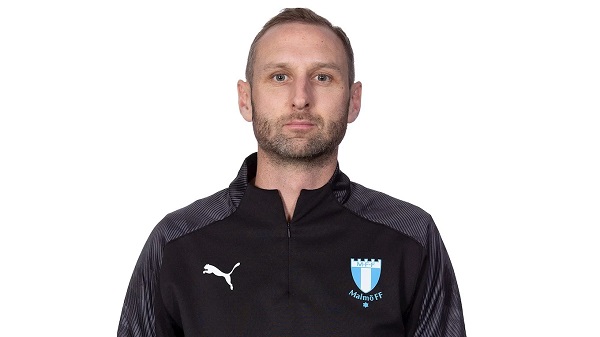 Mikel Arteta has proven to be a hit in the short time that he has been the manager of Arsenal and it seems that the Spaniard is keen to remain at the top of his game.

One thing good leaders do is surround themselves with great individuals and that seems to be something that the Spaniard is looking to make happen.

Arsenal has just lost Freddie Ljungberg after the Swede decided to leave the Gunners to pursue his managerial career elsewhere.

His departure was met with mixed reactions by those connected with the club, but Arteta has moved to make his backroom staff even better.

Sun Sport is reporting that the Gunners have appointed set-piece specialist, Andreas Georgson from Brentford.

The Swede’s role at the Bees was head of set pieces and individual development and he played an important role as Brentford nearly secured promotion to the Premier League for the first time last season.

He is the second individual moving from the London side to Arsenal since Arteta became our manager after Goalkeeping coach Inaki Cana joined shortly after the Spaniard was appointed as our manager.

The Gunners will want to be a solid side in all departments when next season kicks off and hopefully, they can become better at scoring and defending set-pieces.