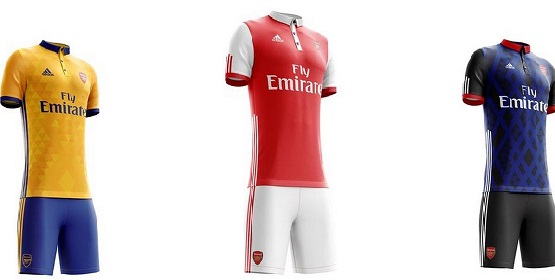 Arsenal Shirt sales transformed by Adidas but which player is the most popular? 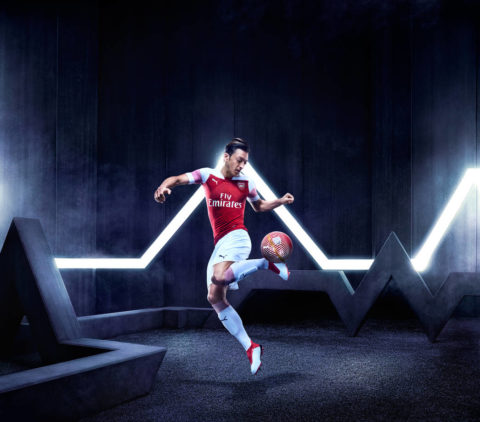 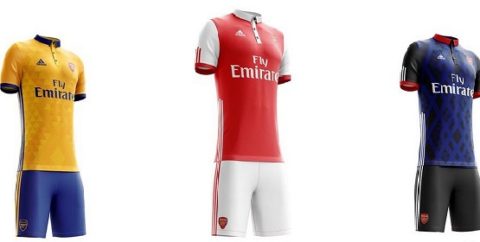 I have been sent a very interesting up to date datasheet on the sales of 2018/20 Premier League Shirt Sales since they were released in May, and it looks like Adidas has made a big impact on overall sales with their new designs and they are incredibly popular. In fact Arsenal’s home shirt is the second biggest seller this summer, only being beaten by the Champions League Winners Liverpool, and we are first in the sales of our Away Shirts.

Here is how how the Gunners shirts were described by the LoveThe Sales in their indepth report which you can read on the LoveTheSales website. 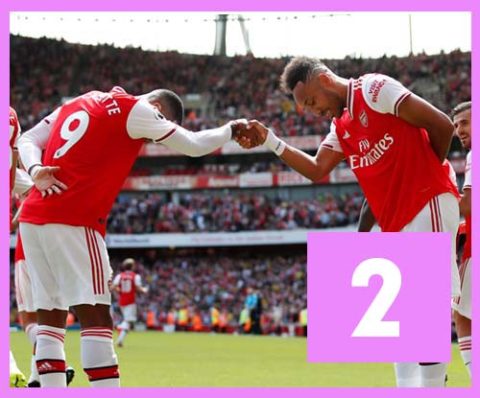 The Arsenal Home shirt is a first for new sponsor, Adidas. And what a winner it is!

Our data team tracked a sharp increase of 84% in demand for Arsenal’s home shirt, compared to 2018’s edition.

The jersey has red and white trim and the classic Adidas stripes covering the shoulders, giving it a retro look.

Retro kits are a big trend in 2019, with Germany and Spain both wearing retro designs in this year’s women’s World Cup.

The Arsenal Away Kit was also the best seller this year, only beaten by 7 other home team shirts…. 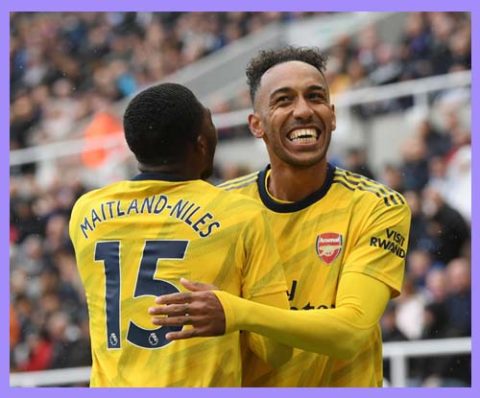 The ‘bruised banana’ attire is currently the 8th most popular kit in England. When taking the dominance of home kits into account, being 8th most popular overall demonstrates how much of a hit this kit is.

Demand for the Arsenal away kit has increased by 105% Y.o.Y.

I also contacted Liam from the LoveTheSales data team to provide the figures for individual Arsenal players, and he sent me this list. The data is based on people searching for a players shirt since beginning of August to incorporate Arsenal’s new signings.

He has only included outfield players as Goalkeepers hardly have any demand for kits. Here is the list from Most searched to least searched kit, and includes injured players.

So there are the facts, but what do Arsenal fans think of these? One thing is sure, there was no boycott to protest about Stan Kroenke!