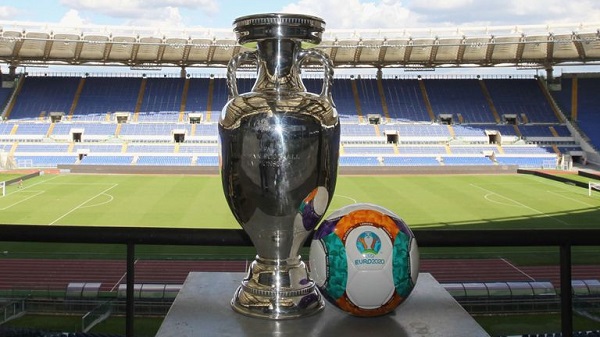 Performances in major competitions are no guarantee of success in domestic football.

Arsenal would be one of the teams on the lookout for stars of Euro 2020. It is normal for teams to sign players based on their performance at major competitions.

There have been breakout stars at these competitions who have gone on to build great careers for themselves, however, for the most part, these players have turned out to be one-competition-wonders.

Two examples from the last Euro would be Portugal’s Eder and Renato Sanchez.

Eder scored the goal that won the competition for Portugal and many teams would have considered him a star because of his showing at Euro 2016.

Renato Sanchez was the breakout star of that competition and he earned a big-money move to Bayern Munich.

He however, struggled at Bavaria and he was sent on loan to Swansea City. His time in Wales was so poor that one of the highlights of his stay there was when he passed the ball directly to the advertising hoardings in one of his games.

I could go on and on about players who have been signed because of their performances in top competitions like the World Cup and Confederations Cup.

However, my point remains that Arsenal has to avoid making signings based on their performance at Euro 2020 because there is no guarantee that they will perform that consistently in a football league season.

Arsenal should rather target players they have watched before now and preferably make their signings before the competition even begins. My earlier article on just that subject can be read here.