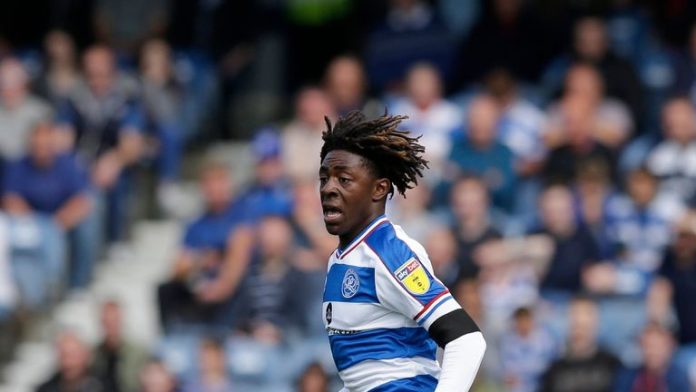 Arsenal should go back for ex-Youth player linked with Tottenham

Arteta and his recruitment team have a busy summer ahead of them. Working with a reported budget of between £20-40m and with little chance of finding suitors for fringe players in the cash-strapped conditions that Covid-19 has induced, Arteta has stressed that their margin for error in the transfer market is miniscule. It remains to be seen what the Spaniard’s preferred formation will be – it will depend to an extent on incomers – but it may be safe to assume 4-3-3 with either a holding midfielder and two box-to-box CMs just ahead, or two holding midfielders and a number 10. Given that most rumours are for midfielders that fit the latter, let’s assume we’re in the market for creative-yet-defensive CMs and an attacking no.10.

We heard rumours today that Arsenal will be rivalling Man Utd for Jack Grealish, and of course the Coutinho rumours will continue to plague us despite very little probability of Arsenal being able to meet the financial conditions that would permit either move to go ahead. We also have some promise in the form of both Joe Willock and Emile Smith-Rowe, the latter who had a very productive spell on loan at struggling Huddersfield in the Championship. Willock does not seem quite ready for the elite level, and relying on ESM would represent a substantial risk. Cue: Eberechi Eze, the English attacking midfielder of Nigerian descent, who has been linked with a move to Tottenham according to the Sun.

Eze was released from Arsenal when he was 13, recalling that he cried when the news was broken to him. Afterwards, he had disappointing spells at Fulham and Millwall, before finding his groove at QPR. And, boy, did he find his groove.

In terms of playing style, Eze is tough to pin down. He has a languid style that relies on close ball control and outrageous skill that borders on disrespectful, nutmegging several players in the same action. More than a one-trick-pony, Eze has an incredible eye for goal, GPS-vision accompanied by laser-precision passing as well as a knack for finding pockets of space all over the pitch. From the few games I managed to watch, he stands out immediately, making the opposition look like a bunch of U-15s. However, his defensive contribution is often poor, failing to track back when the team loses possession. According to QPR fans, who endured an underwhelming season, “we may lose today, but at least we’ll get to see Eze”.

The 22-year-old, at a reported £20m and being coveted by the likes of West Ham and Aston Villa, could be an affordable alternative to the big-name targets being reported by media outlets. The Championship has represented a pool of exciting talent, with the likes of James Maddison making the step-up, and others such as Benrahama and Ollie Watkins at Brentford fuelling the rumour mill this summer.

At an average rating of 7.36, voted in the Championship team of the season, and with 14 goals and 8 assists for 13th placed QPR, Eze looks to be one good manager away from stardom. Raul and Edu, if you’re reading this, you know what to do!

Check out this video to see why I’m impressed….