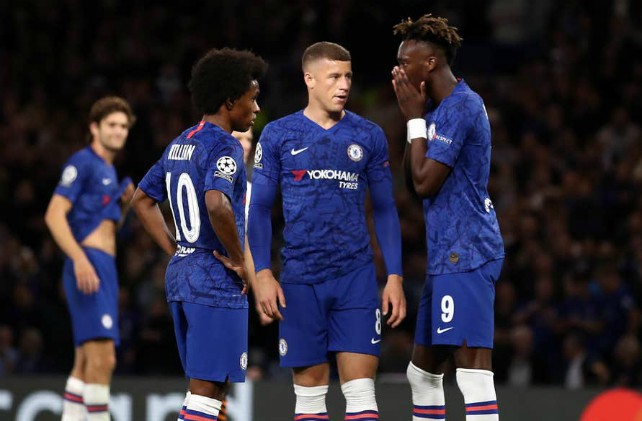 Newcastle and Leeds are claimed to be eyeing a move to sign Chelsea’s Ross Barkley in January, and I believe Arsenal should join in.

The Gunners are set to lose both Mo Elneny and Thomas Partey to the AFCON in the new year, and are naturally being linked with signing a new midfielder as cover.

While we are being linked with a number of names at present, one who should be on our radar is Barkley.

The midfielder has started just 28 PL matches for the Blues since joining back in 2017, with just 126 minutes (according to Soccerway) in the league this term, and would surely be open to an exit.

TeamTalk claims that the player himself believes that he still has a chance to make the England squad for the upcoming World Cup in Qatar if he could find a club to play regularly at, with Everton, Leeds and Newcastle all interested.

I can’t help but believe that we would have the advantage over any of those if we could offer a fair shot at staking a claim for regular playing time, and he could see an opportunity for himself with both Elneny and Partey missing some weeks due to their international obligations.

Barkley would not only provide as cover at central midfield however, with the ability to play in a more advanced role also should Arsenal look to return to a 4-2-3-1 at some point in the future.

Do you think Ross Barkley would add to our squad?