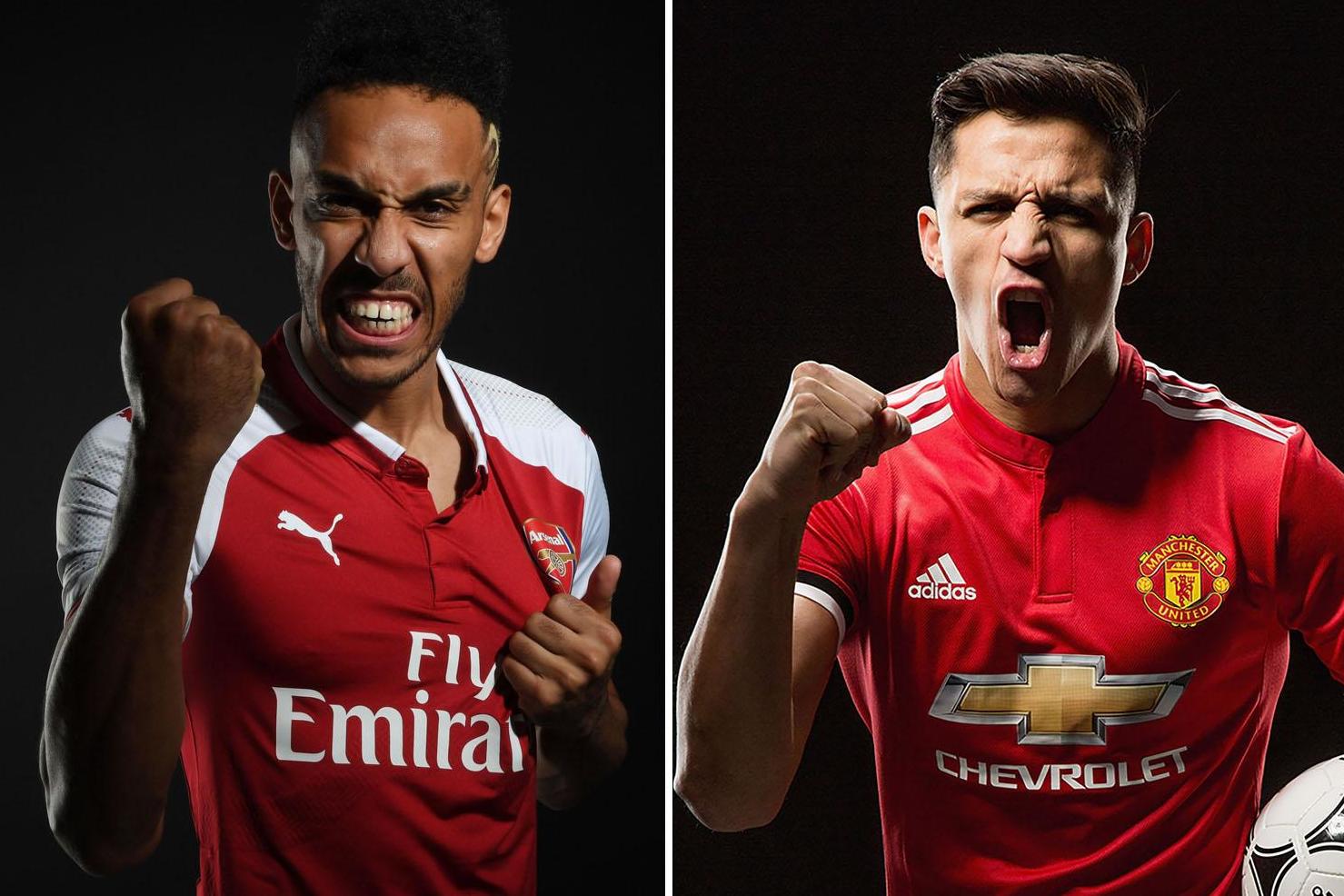 Do Arsenal have anything to fear from Man Utd transfer interest in Aubameyang?

Could Aubameyang be another Sanchez for Man Utd?

Arsenal fans have been here many times before, with Pierre-Emerick Aubameyang the latest of our star players to be approaching the end of his contract, putting his future into doubt.

For a long time, we mainly lost our heroes to Barcelona – first Marc Overmars and Emmanuel Petit were poached from Arsene Wenger’s first great side, and later followed the likes of Thierry Henry and Cesc Fabregas.

What has perhaps been more scarring for us Gooners, however, is our Premier League rivals joining the fun and having to witness our former stars fire them to glory and come back to haunt us in domestic fixtures. First came the likes of Emmanuel Adebayor and Samir Nasri at Manchester City, but none hurt more than Robin van Persie joining Manchester United and playing the lead role in their title victory in his first season at Old Trafford.

Perhaps, however, the Alexis Sanchez deal of January 2018 was a decent bit of revenge for that; the Chilean was another spectacular performer for us, but majorly flopped with Man Utd in a way that few could have expected. Could the immense cost of this deal and the embarrassment it caused the Red Devils serve us well with regards to Aubameyang’s future?

It doesn’t look good for our hopes of keeping the Gabon international, with the Sun suggesting we’re resigned to the fact that he’s unlikely to sign a new contract and that United are among the clubs hovering, hoping they can get him for around £35million.

On the face of it, that looks a bargain for one of the most lethal finishers in the game for the last few years, but the way Sanchez’s form went off a cliff at a similar stage in his career will surely make United think twice about this. After all, Sanchez essentially joined for free (Henrikh Mkhitaryan was not much of a loss for them as he moved in the opposite direction as part of that deal), but £35m on a 30-year-old could end up looking very silly in just a few months’ time if he loses that yard of pace that’s so crucial to his game, and the subsequent loss of confidence and all-round drop in form that could come as a result of that.

The failure of the Sanchez signing seems to have sparked a bit of a change in approach form United in recent times – Ole Gunnar Solskjaer has tended to favour young British players in particular, and they have academy talents coming through that might persuade them they don’t need to be paying over the odds for someone like Aubameyang, who could put a significant dent in their transfer coffers, demand high wages, flop for a year or two, blocking a crucial period of Mason Greenwood’s development in the process.

Of course, putting it like this, it doesn’t make it sound too tempting to keep Auba with us – this is not what I mean to say at all, with the former Dortmund man clearly settled with us and firing on all cylinders, whereas it’s quite a different thing to arrive in a big-money deal and immediately adjust to a new team and live up to the hype.

Let’s just hope this means United think twice before trying what would be another risky deal for them. Losing Aubameyang to Barcelona or Inter Milan would not be as damaging, though perhaps we can also hope they would look at the risks in the same way, allowing us to simply enjoy this hugely talented player for a bit longer. If not, there seems reason to hope we enjoyed him at the peak of his powers and have cashed in at the best possible time.