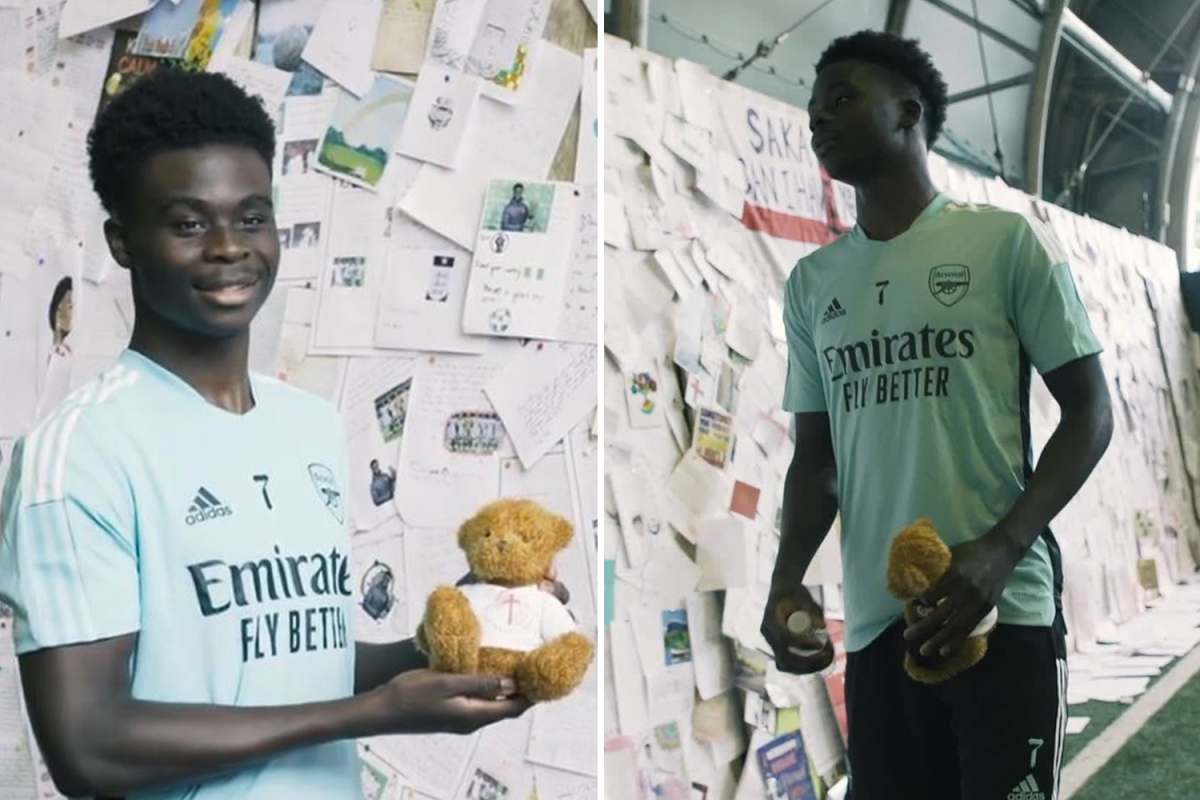 In Arsene Wenger’s last two seasons In North London, some on social media got views by verbally abusing the greatest manager in our history. There were even images of ‘Fans’ mocking and taking photos when the then 69-year-old fell over at a train station.

Before the 2017 FA Cup Final, Arsene Wenger said he would ‘never forget the treatment from some supporters’ and warned Gooners they were in danger of ruining the proud principles he had helped promote.

A week earlier the Frenchman had failed to lead the Gunners to the top four for the first time, had yet to extend his contract and was about to face the Champions.

So the fact that even under pressure he felt the need to be critical of a portion of our fanbase indicated how serious the issue was to him.

Like so many who had entered Highbury Mr Wenger had bought into the ‘Arsenal Way’. Even to rival clubs, we had earned a reputation of doing things the right way.

Legend has it that this dates back to the Herbert Chapman era, when he paid out of his own money for the stadium entrance to be painted a marble red.

His thinking was that when visitors arrived the first thing that they noticed was that this was a club who did things with class.

Arsene Wenger’s ethos was such that we became known around the world for how we played on the pitch. If nothing else, Arsenal were famous for playing the game the ‘right way’.

Our former boss was correct to be concerned that we would regress.

We no longer have an identity on the pitch, and off it our own players have gone on record about suffering mentally due to the level of abuse from their own fans.

We have 3 or 4 squad members who are often made the scapegoat.

Therefore, it’s only correct (and crucial) that it’s acknowledged when our fans make the club proud.

Saka returned to training this week for the first time since the Euros.

His employers had a surprise for the 19-year-old – a wall which displayed hundreds of cards, letters and gifts for the teenager from Gooners.

An academy graduate, he had already done Arsenal proud by how fearless he was in the European Championships for England.

The scene of Gareth Southgate consoling a tearful Saka after his penalty was saved in the Final vs Italy was one of the most emotional moments of the tournament.

Yet pride turned to disgust when inside 24 hours the winger, as well as Sancho and Rashford were subjected to Racial abuse on social media (3 of them coming from Portsmouth players who have since been sacked).

On his return ‘home’, Saka was left speechless when shown the ‘wall of support’. It’s a classy move from Arsenal, something they didn’t need to do.

It’s sad in 2021 that a kid needs comforting after being discriminated against for the colour of his skin.

Yet after a summer where many fans disgraced their nation due to their behaviour it’s only right that we point out that the majority of fans are good, decent humans, who care about a youngster who has been at our club since the age of seven.

That’s not to say we shouldn’t keep reporting the minority because one person being racially abused is one too many, but this shows equally how many people are disgusted by how Saka was treated.

It’s not the homecoming he wanted. If his spot kick and gone different, he could have returned to the Emirates as a national treasure.

He will live that kick of the ball for the rest of his life, that fine line between success and failure.

He wanted to start pre pre-season with a winners medal. That didn’t happen but this will still mean the world.

The day the entire club put their arm round Saka’s shoulder and became his comfort blanket and safe place.

I ordered the away shirt today. I don’t normally have a surname on the back, but have picked Saka as my own way of showing my support.

The only colour I have ever seen is the one on the shirt. Sadly, that’s not the case for everyone.

I wish I could write that Saka will be free of any more racial abuse. What I can say is he’s not alone. He has thousands of friends standing by his side.

Southgate does Arsenal a favour but England concede a late equaliser
9 September 2021, 8:30