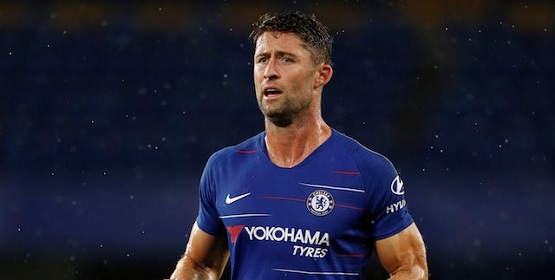 Arsenal signing 33-year-old is not such a bad idea

When you have a restricted transfer budget and a ton of areas that need strengthening then you have to be a bit creative and signing free transfers and aged players are a couple of ways to go.

One player that Arsenal is being linked with is former Chelsea defender Gary Cahill and while your initial reaction may be to say no way, it is worth considering.

For starters, he would be a better option than Shkodran Mustafi, he is immensely experienced, he is of course, free and his wages would not be ridiculous.

I am not suggesting we build our defence around him or anything like that but he was and probably still is a good defender, he does not panic and would know how to calm the situation down when we fall a goal behind.

Players at the end of their career do experience a resurgence, especially when they have been discarded, they have a point to prove and it is not like we would be using Cahill in every game.

Our Away form over the last few seasons has been abysmal and that could be when we use a player like Cahill, he is used to the rough and tumble of road games and he is very decent at set pieces.

He may not be fast and so at home where the risk of counter-attacking football is at its highest I would not recommend we play him but away against a team like Burnley, I definitely would.

I know there are many reasons why he is not suitable for us but do we really have that luxury to be picky? I am not sure we do and his experience at the highest level could be just what we need right now.