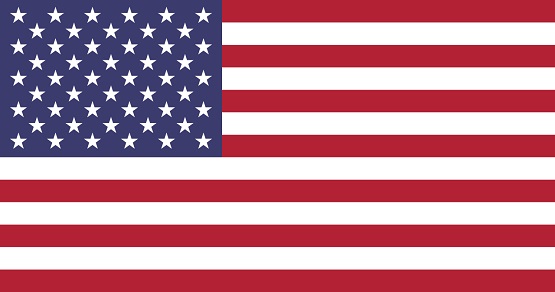 The lads took off for the USA earlier today, well apart from the captain, and the full squad names have been released and it is as strong as it could be.

There is no Lucas Torreira because of his involvement in the recent Copa America and unfortunately no Krystian Bielik but new signing Gabriel Martinelli is included as well as a sprinkling of youth players.

It is also good to see Hector Bellerin and Rob Holding in the squad.

There are four games in total on the mini-tour kicking off with a friendly against MLS side Colorado Rapids next Tuesday the 16th.

Then it is the International Champions Cup starting with Bundesliga Champions Bayern Munich on Thursday 18th July at 04.00 UK Time

After that, we face Serie A outfit Fiorentina on Saturday the 20th July at the more reasonable time of 23.30 UK Time

We finish with the big one against Spanish giants Real Madrid on Wednesday 24th July at midnight UK Time.

All games are exclusively live on Premier TV, however, the Boreham Wood game last week was freely available on Youtube and I see no reason why that will not be the case with the matches in America.