According to the MailOnline, Henrikh Mkhitaryan is happy to seal a permanent move to loan club Roma, however differing valuations of the star could prevent this deal from happening.

Mkhitaryan joined the Serie A giants on a season-long loan last summer.

The Mail claim that the attacking midfielder expressed his desire to stay in Italy during a recent phone call with the Gunners.

The report adds that the deal could be further complicated if Roma are taken over by new owners. 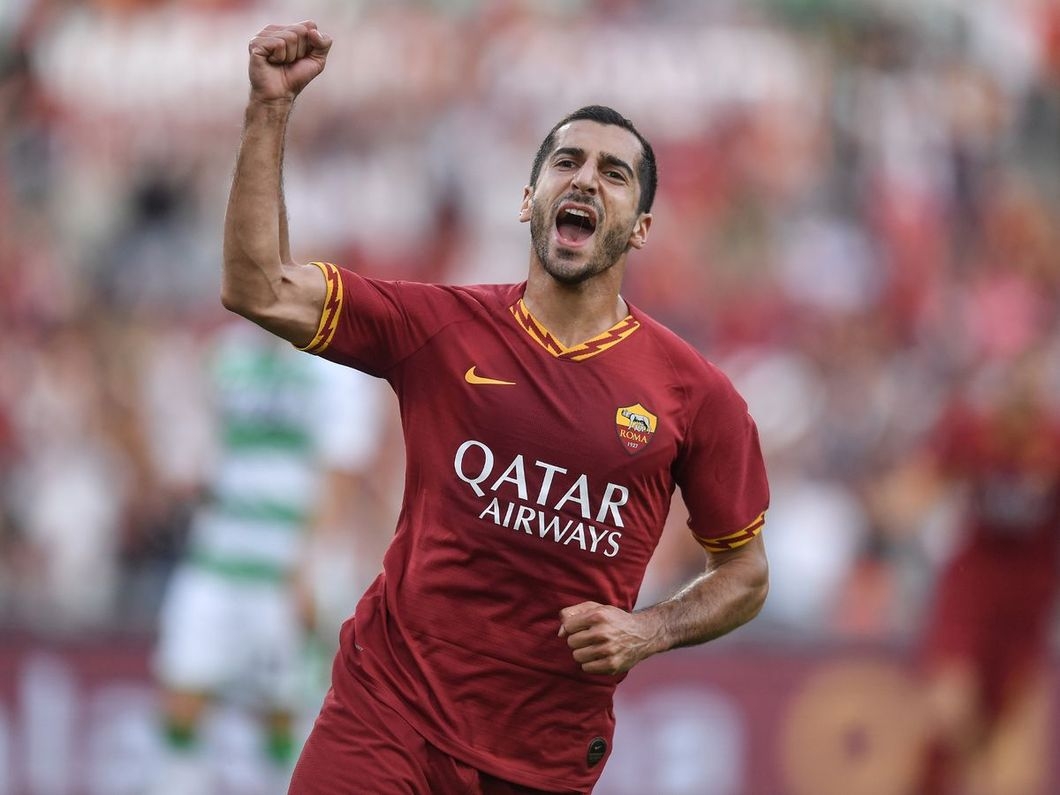 Mkhitaryan in action for Roma.

The Mail claim that Mkhitaryan has been loving life in Rome, alongside his wife and first child – Hamlet, who was born earlier this month.

Mkhitaryan has also managed to rejuvenate himself in Italy after a difficult spell in England with both Manchester United and Arsenal.

The playmaker has managed to score six goals and bag three assists from 17 appearances across all competitions.

The Armenian star has turned in quality performances after dealing with injury troubles earlier in the season.

The ace has become a key player for Paulo Fonseca’s side.

With Mkhitaryan’s contract expiring next summer (2021), the Gunners’ last chance to make some cash from the ace could be in the next transfer window.

Should Arsenal lower their valuation of the former Dortmund star in order to get him off the books this summer?