Hector Bellerin, Dinos Mavrapanos, Lucas Torreira, Reiss Nelson and Miguel Azeez have all departed on loan from the Emirates Stadium.

But the one thing that distinguishes Azeez from the rest of the pack is his future lies at Arsenal, rather than somewhere else.

Unlike Bellerin and co, the young Englishman will be expected to come back from a season-long loan at Portsmouth and fight for a place in the first team of the Gunners.

Arsenal have huge expectations from their 18-year-old midfielder, who is being hailed as the “next big thing” after Bukayo Saka and Emile Smith Rowe.

New club for the season, looking forward to a great year! @Pompey pic.twitter.com/nJbyUcu4kI

And it’s blessing in disguise at a time when the club is going through the roughest patch in their history.

If it weren’t for the youngsters, where would Arsenal be right now?

Even though Miguel Azeez was Danny Cowley’s 13th summer addition, the board at Arsenal were convinced that their academy graduate will be in safe hands at Fratton Park.

The reason behind their trust on Cowley is the development of Emile Smith Rowe, when he was loaned out to Championship club Huddersfield Town.

Cowley (then the manager at John Smith’s Stadium) had a clear plan for Smith Rowe and Arsenal hierarchy were impressed with the presentation that was put forward.

This time around, Cowley had a clear plan on Azeez. How many minutes he will play, where he will play, and how can the loan benefit him and Arsenal, eventually.

If the rumours are true and Miguel Azeez is going on loan to Portsmouth, he'll be in good hands with Danny Cowley. The same manager who was at Huddersfield in that loan spell which brought Smith Rowe along so well.

But the 42-year-old did not believe that a League One side would have any chance of landing the talented youngster. “Ben Knapper (Arsenal loan manager) highlighted him to us, but we weren’t quite sure it would be possible,” Cowley told HampshireLive.

He continued, “There was a lot of Championship interest and we also felt that maybe, that he would stay at Arsenal because he looked like their fifth choice (central midfield).”

An 18-year-old being a fifth-choice midfielder is no small feat, especially if it is at a big club like Arsenal.

Although the team has been underwhelming in recent times, fans sometimes don’t realize how big a club Arsenal is globally. And the pressure to play for the badge can prove to be extremely heavy for some initially.

Thus, loaning him out, instead of keeping the 18-year-old as a fifth-choice midfielder was a wise decision. A year one from now, when he has the experience of a whole season playing men’s football, Azeez can surprise many with his abilities and talent.

But Cowley won’t be one of them as he already has huge expectations from him. “Miguel is going to be a top, top player. He is still young, we have all got to remember that he is only 18, he’s not 19 until next month but he’s a confident boy.”

Cowley continued, “He’s got real belief and so he should because he’s incredibly competent. He’s got fantastic talent.”

That would be music to the ears of the Arsenal faithful, who have had little to be cheerful about in the past few years. 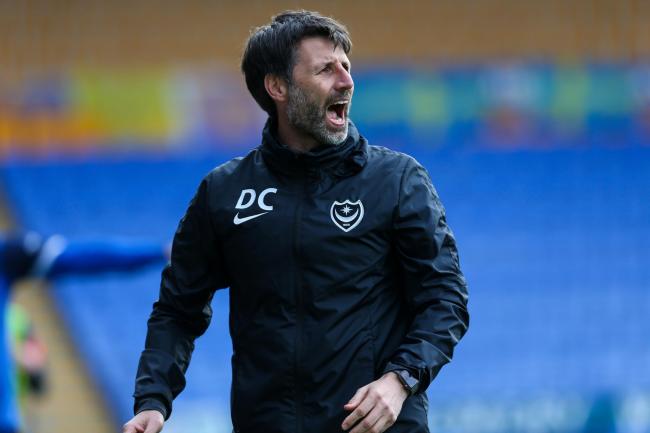