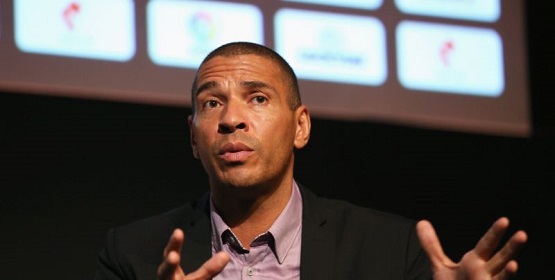 Former Liverpool striker Stan Collymore has defender Arsenal player’s recent stance on refusing wage cuts, before attacking them for their lack of unity on the pitch.

The Gunners have come together to challenge the Arsenal board, who are trying to get players to agree to wage cuts amidst the financial implications that the recent Coronavirus has placed the club in.

It is claimed that the club are trying to agree a reduction in wages depending on the club’s qualification to next season’s European competitions, one that the player’s are so far refusing to agree to.

The outspoken Collymore has come to defend the players stance on wages, before taking a stab at their character on the pitch.

“If Arsenal’s players had shown in the Premier League these past five or six years the sort of fight they’re showing in their wage battle with the club then they might actually have won one,” Collymore stated in his Sports column.

“They’re displaying Champions League-level unity in their discussions around potential wage cuts or deferrals, which isn’t something we’ve said about them on the pitch for some time.

“To be fair to them, though, they are absolutely right to say they won’t accept a pay cut that will only become a deferral if they qualify for Europe, because the club shouldn’t be moving the goalposts now on contracts that were signed in good faith.”

The former Liverpool and Nottingham Forest star went onto state that he would be happy to accept a deferral of wages as long as this was honoured before his contract ended, but would not accept not being paid what he was owed, especially given the club’s profitable seasons in recent years.

He added: “As I have said several times these past few weeks, if a club had come to me in my playing days and said, ‘Stan, these are exceptional circumstances and we need to defer your wages’, then I’d have had no problems in doing it providing I got what I’d signed up for at some point during my contract.

“But what I do have a problem with is clubs who’ve raked in hundreds of millions of pounds for many years now suddenly trying to find ways around not paying players what they are owed.

“Whether it’s when the 2019-20 season ends or even when the 2020-21 season ends, players should get back any monies they have deferred in the coming weeks and months.”

Collymore makes some very valid points regardless on your opinion of the controversial former footballer, and the fairest instance certainly appears to be a deferral of wages, as opposed to a all-round cut to their salaries.

Should the club’s finances from previous seasons be taken into context when considering the offer? Should Arsenal maybe have included such clauses into contracts when signing them? 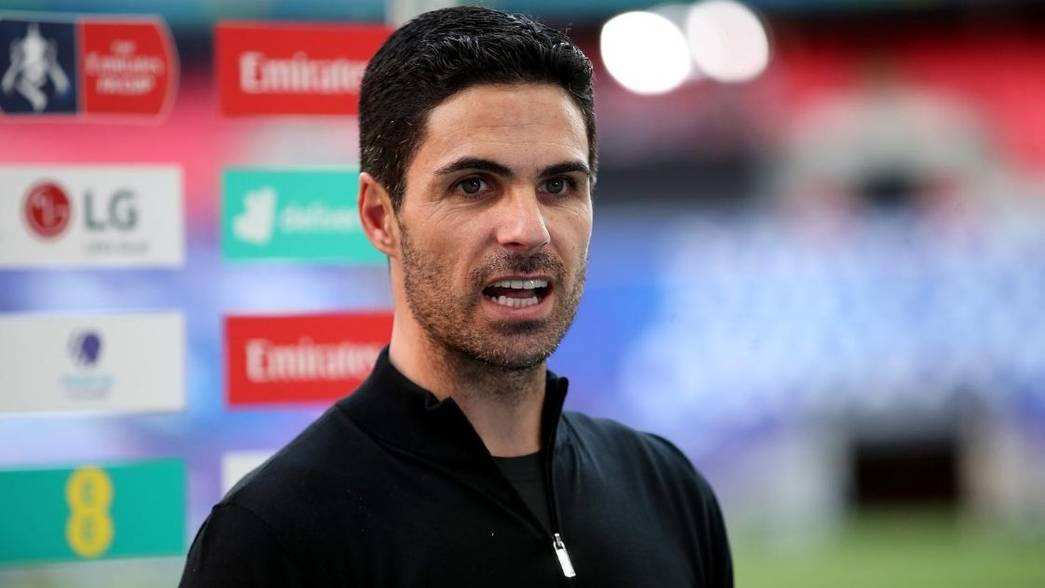