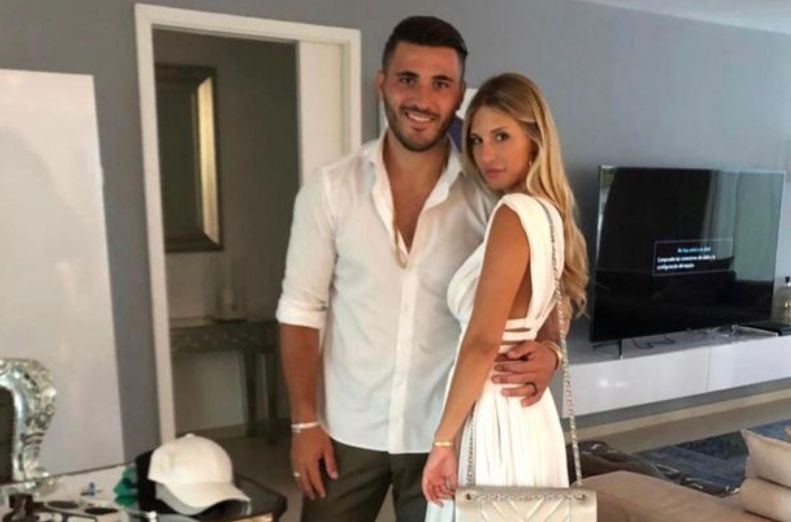 Bella Kolasinac was stopped by the police for carrying a stun gun.

The wife of Arsenal left-back Sead Kolasinac reportedly landed herself in trouble with police at an airport as she was found to be carrying a stun gun.

According to the Sun, Bella Kolasinac had bought the weapon to carry on her as protection ever since the trauma of her husband and fellow Gunners ace Mesut Ozil being attacked by thugs on the street last summer.

The report explains that Mrs Kolasinac has a security permit that allows her to carry the stun gun in order to keep herself safe in case of any similar future attacks.

According to the Sun, she sobbed to police as she explained herself, and was eventually let off the hook with a caution after flying in to the UK from Germany.

One can certainly imagine wanting to take extra care to protect yourself after such a scary attack last year, with Kolasinac at the time bravely fighting off the attackers himself, despite them carrying knives.

Marseille reported to be targeting another Arsenal player
13 January 2022, 23:30