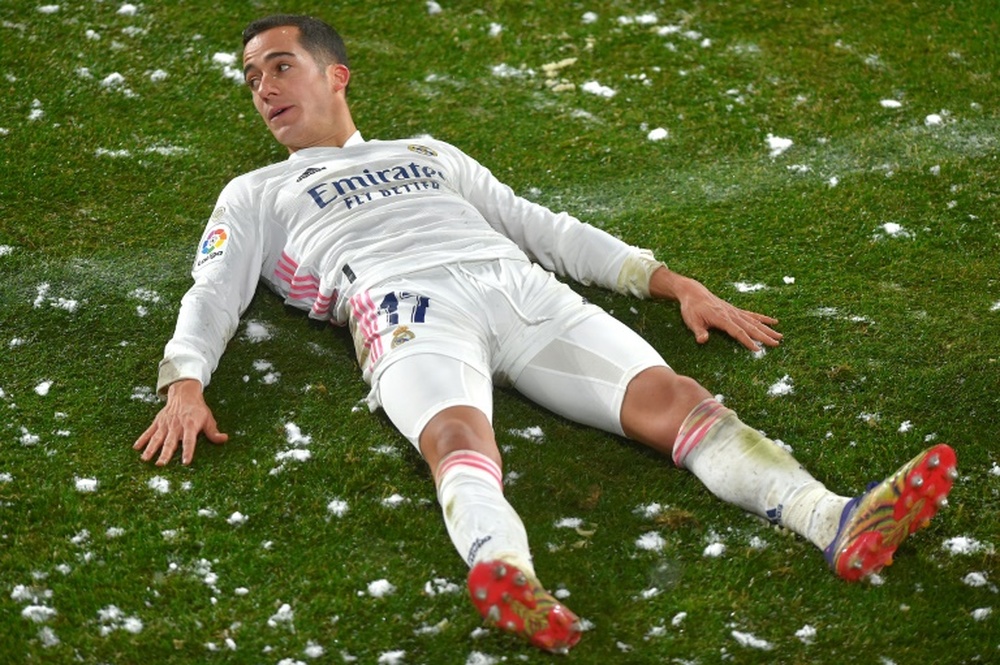 Arsenal steal a march on rivals after talks over free transfer

Arsenal are claimed to have held talks with Lucas Vazquez‘s representatives over a possible free transfer from Real Madrid this summer.

The winger is set to become a free agent at the end of the season unless a new deal can be thrashed out with his current club, which appears unlikely at present.

A host of clubs are likely to try their hand in convincing the 29 year-old to join them, especially given that he will not command a transfer fee, but it is Arsenal who are claimed to have held talks over a potential move already.

Caught Offside’s Leah Smith claimed that talks took place ‘recently’, while other PL clubs along with both PSG and Bayern Munich as having talks with the Real star.

The Express also claims that Leah ‘understands’ that Manchester United have also scheduled talks with Vazquez within the next fortnight.

Arsenal have reasonably good relations with Real, having agreed three loan deals for Dani Ceballos twice and Martin Odegaard once inside the last two campaigns, but that will count for nothing as they do not need to sign off with the Spanish giants due to his contract situation.

Would Vazquez be a regular in the Arsenal first-team? Does he appear suited to the Premier League?