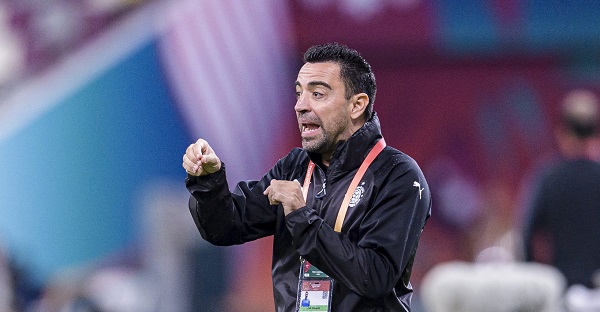 Alexandre Lacazette could move to Barcelona after leaving Arsenal as he is on the wishlist of the new Barca manager, Xavi Hernandez.

The Frenchman ends his contract at the Emirates at the conclusion of this season and he can negotiate with other clubs from January.

Barcelona has seen their attack decimated by injuries this season and they are now looking to revive their fortunes.

Barca hopes that Xavi will get the team playing good football again and he needs a striker to convert the chances they make.

Lacazette has struggled to fit in at Arsenal, but Fichajes.net says he is one of the strikers that Xavi wants to sign.

The Frenchman proved his goal-scoring prowess at Lyon, but he just isn’t consistent enough to help the Gunners.

A move to Barcelona could revitalise his career, but at 30, he has to start strongly immediately or he would incur the fury of their fans.

It remains unclear if Barcelona would fast-track his arrival at the Nou Camp in the January transfer window as they have lost Sergio Aguero.

If that happens, Arsenal could be in line for a few million in transfer fees, however, they might be forced to also sign a mid-season replacement themselves.