Arsenal target not interested in leaving his present club this month

Boubacar Kamara is determined to leave Olympique Marseille as a free agent in the summer instead of this month.

The midfielder has been on the radar of several top European clubs who are attracted by the prospect of signing him as a free agent at the end of this season.

Jeunes Footeux reiterated last month that Arsenal remains in the running for the Frenchman as Mikel Arteta continues to rebuild his squad.

Marseille has accepted that he will not sign a new deal, but they don’t want to lose such a tremendous talent on a free transfer, according to Le10Sports.

The report claims they are now looking to sell him to one of his many suitors this month.

However, they would likely not succeed because he is determined to leave as a free agent so he can negotiate a good signing on fee.

This development gives Arsenal the opportunity to get their man in a fair competition.

If he runs down his deal, his next home would come down to the club that offers him the best financial package.

At 22, he is already one of the most coveted players in Europe and he would probably be the best replacement for Mohamed Elneny at the Emirates. 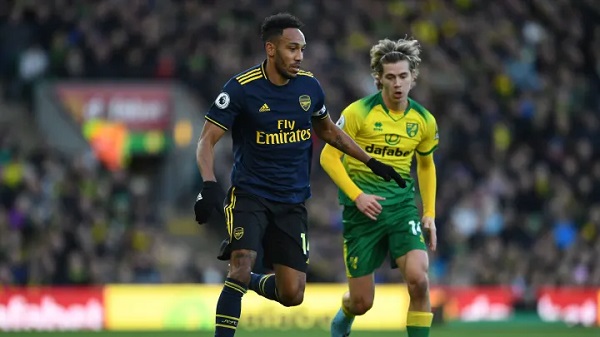