Willian is open to joining one of Chelsea’s rivals if he is to leave the club, with Arsenal and Tottenham both linked.

The Brazilian international has been a key player for the Blues since joining from Anzhi Makhachkala in 2013, including featuring in all-but one of their Premier League fixtures this term.

Despite his important role at the club, talk over a new deal have so far been unsuccessful, with claims that Chelsea’s policy on not offering over 30’s three-year contracts seeming to be a stumbling block.

The midfielder has claimed that he is open to moving to another team in London should he decide to quit the club, although his preference appears to be to stay with with his side.

Willian said: “It really is a hard decision. I identified myself a lot at Chelsea, I have a lot of love for everyone at the club, and the fans.

“However, it is like I said before, if I leave Chelsea with no trouble and leaving the doors open, it would be fine to move to a rival club.”

When asked if he would be staying in London, the Brazil international replied: “I don’t know. I like London and so does my family. However, this is a question that I still don’t know the answer, if I will stay at Chelsea, move to another team from London, or leave England.”

Our club is believed to have a tight budget to work with this summer, with the current pandemic having put a halt to all major income streams for the last months, and it remains to be seen how long our club will be hampered financially in the aftermath of he situation.

Would Willian be a regular in Arsenal’s first-team? Should we consider offering him a three-year deal or are there better value alternatives? 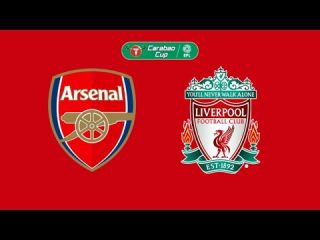