Arsenal transfer target, Tariq Lamptey has been ruled out for the rest of the season after he underwent surgery to repair his hamstring, according to The Athletic.

The England Under21 and Brighton full-back has been one of the best right-backs in the Premier League this season and has been on the radar of Arsenal for a while.

The Gunners are preparing for the departure of Hector Bellerin, who moved a step closer to rejoining Barcelona after Joan Laporta became their latest president.

The Spaniard remains a key member of their team, but he has been heavily criticised for his performances this season and Arsenal might cash in on him.

His current deal runs out in 2023 and the Gunners have to offer him a new long-term one or sell him when the transfer window reopens.

Should he leave, 20-year-old Lamptey will be the perfect replacement for the Spain international.

Lamptey only joined the Seagulls last year from Chelsea, but he has been so good that the club has offered him a new deal that keeps him with them until 2025.

Arsenal will have to cough up a lot of money to sign him because of that development, but it would be money well spent if he continues the upward trajectory in his development. 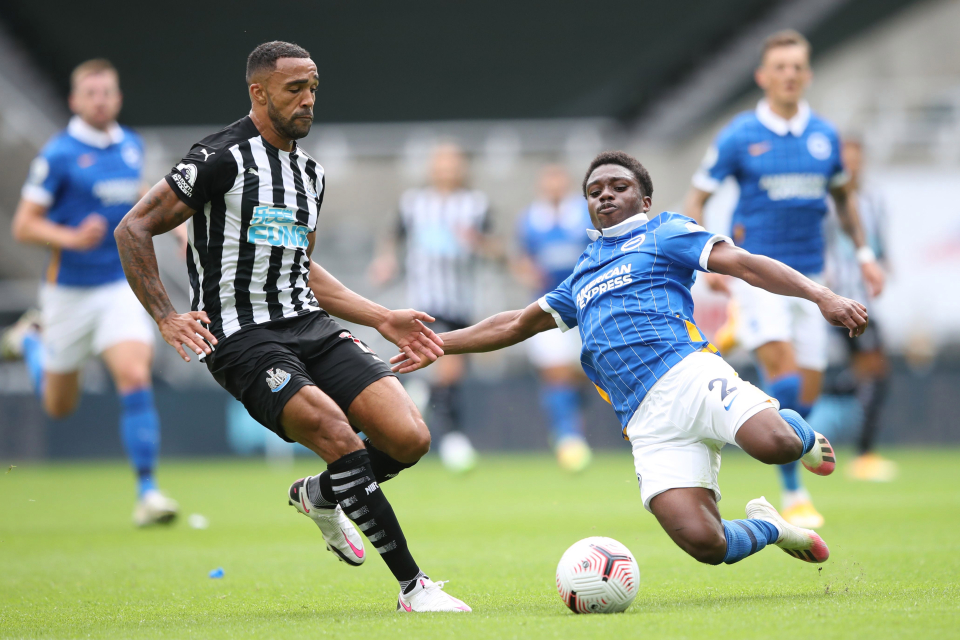