Arsenal may have gotten a transfer boost in their bid to land Bayern Munich’s Corentin Tolisso as the French midfielder has been encouraged to leave the Germans if he cannot get regular playing time.

The French midfielder was one of the first names on the team sheet when he first joined Bayern Munich from Lyon.

However, after a series of injuries, he is now struggling to break into the club’s first team again.

He has continued to attract the attention of other European teams including Arsenal per a previous report by the Standard, as they look to get him out of Bavaria.

Ex Bayern Munich and France international, Bixente Lizarazu, was speaking to a German media outlet about a number of French players at the German side and he advised Tolisso on his future.

After telling the World Cup winner that he has to be a fighter to make it at a team like Bayern Munich, he advised him to leave Bavaria if he doesn’t feel like he has a chance at the German side.

He said as quoted by Abendzeitung-Muenchen: “If he thinks he doesn’t have a chance and doesn’t feel good, it may be better to try something new. Sometimes that happens in a career

“But I hope that Tolisso can assert itself against the strong competition in midfield.” 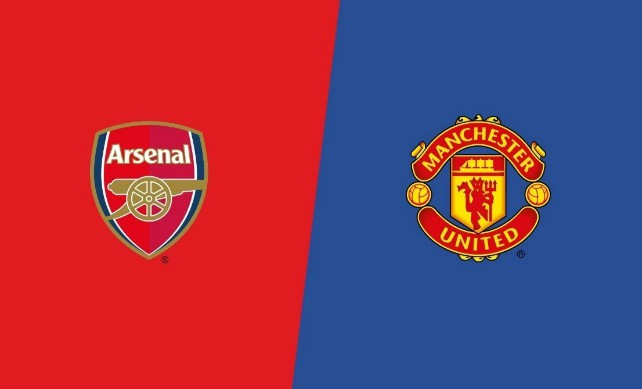