Arsenal has been linked with a move for Dominic Calvert-Lewin as the Englishman’s profile continues to rise.

Calvert Lewin is currently with the England national team at the Euros as they bid to bring the trophy home.

He scored the highest percentage of goals inside the opponents’ box last season and has developed into one of the best-attacking headers of the ball.

Arsenal faces uncertainty over the future of the likes of Alexandre Lacazette and Eddie Nketiah this summer.

Both players have enjoyed mixed spells under Mikel Arteta and they have expiring deals at the Emirates.

Arsenal hasn’t tied them down to new contracts yet and it might be a sign that they are open to selling both.

Calvert Lewin scored 25 goals for club and country last season and The Telegraph says Arsenal has him on their transfer wishlist ahead of the new season.

Interestingly, only one of his goals was a penalty and that shows how good he is in front of the goal.

Everton is looking to become one of England’s European campaigners and the Toffees will not be willing to sell the striker.

However, Arsenal remains the bigger club and the Gunners could persuade him to ask for a transfer away. 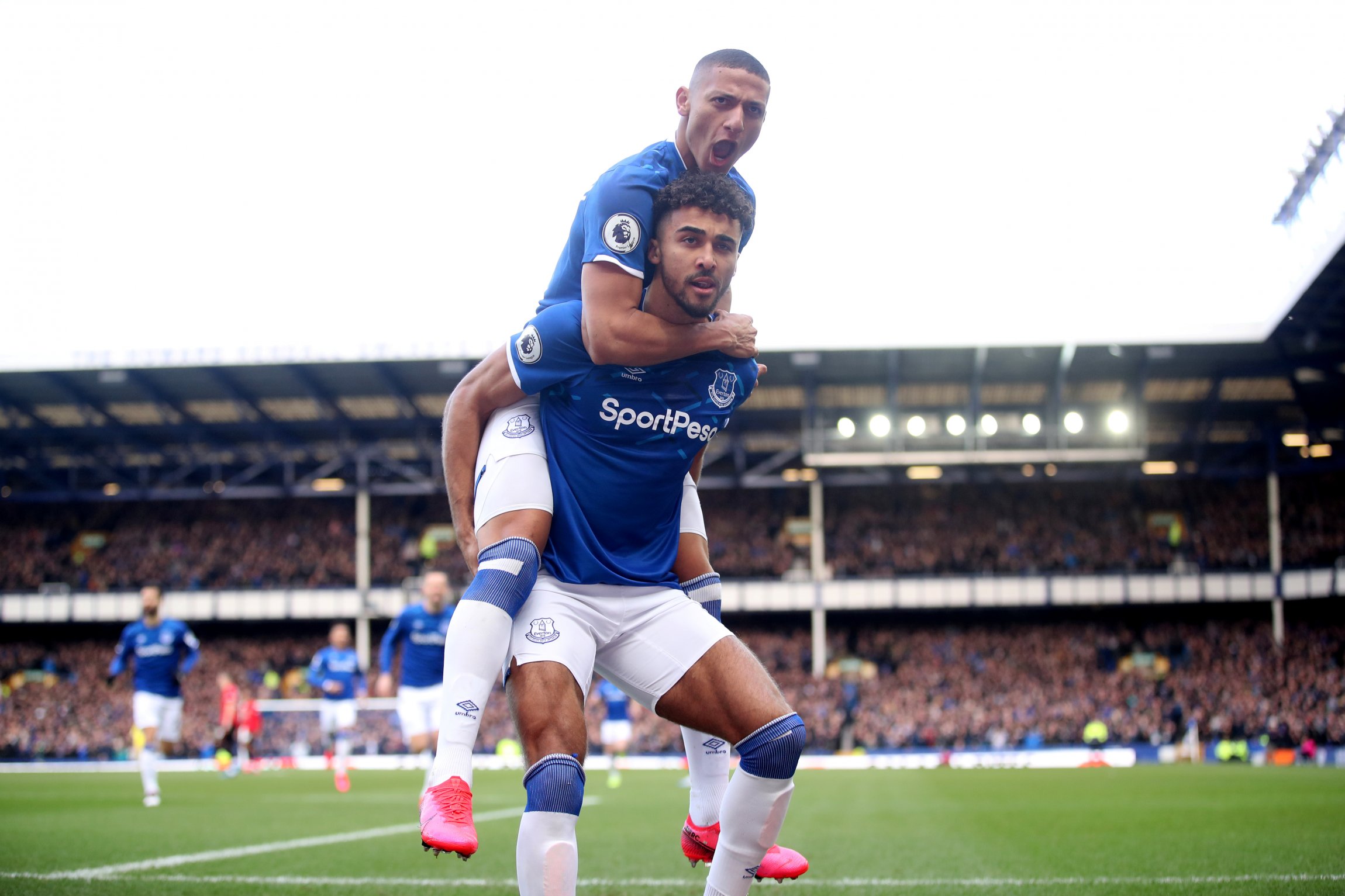