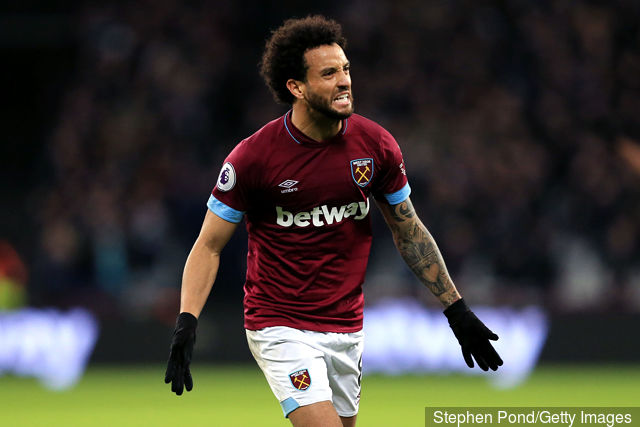 Arsenal targetting yet another Brazilian bargain with EPL experience

One can’t help but notice that since Edu arrived at Arsenal with Gabriel Martinelli hanging on his shirt-tails, there has been a sudden massive increase in the Gunner’s Brazilian contingent.

David Luiz arrived last summer from Chelsea, and this break saw Willian join him, and now we have finally announced Gabriel Magalhaes. So with Martinelli we now have four, but according to an exclusive today from Football Insider, we are aiming to make it five with a move for West Ham’s Felipe Anderson.

The 27 year-old attacking midfielder arrived at the Hammers from Lazio in July 2018 for a then-record fee of £35m but his form dropped considerably in the last campaign after netting 9 times in the previous season. David Moyes has practically frozen him out since his arrival and, according to the Sun, Moyes is now looking to offload one of his highest earners.

I can easily believe that Edu would be looking at adding him to our Brazilian revolution, with the hope that he could regain his old form playing with his countrymen alongside him, and he will probably be allowed to leave for a reasonable fee as the Hammers try and cut their wage bill.

Obviously a lot will depend on Arsenal being able to offload players to add to our kitty, but if we fail to get Aouar because we can’t afford him, then I reckon that Anderson could be a very interesting backup plan.

He is highly experienced and has lived in London for the last two years, so will need hardly any settling in period, and surely Arteta will get him back to his best.

What do you think Gooners? Could this be a good move? 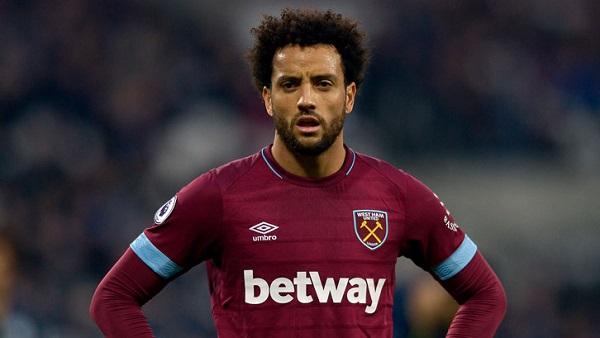