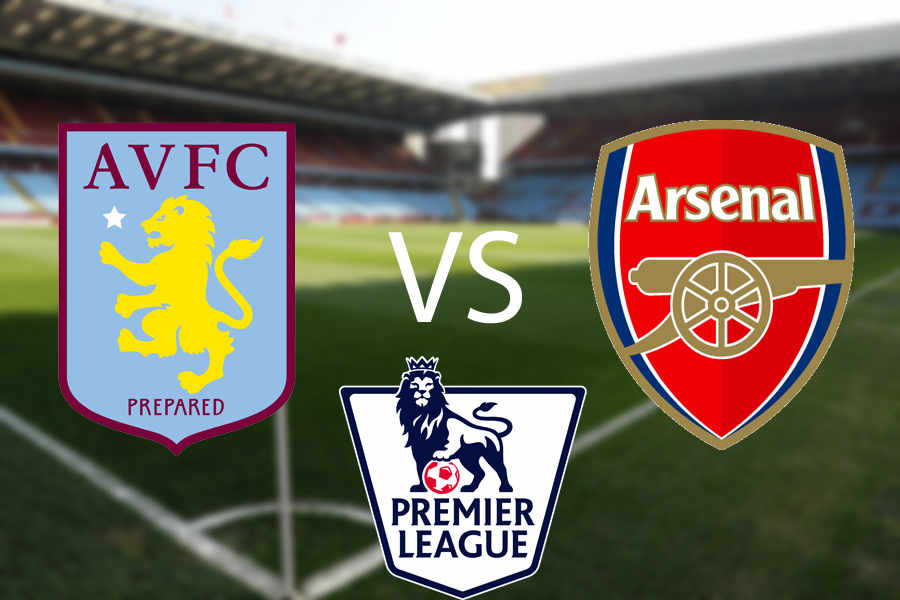 Both Arsenal and Villa suffered defeats midweek, however, that is where the similarity ends because Dean Smith’s side deserved to lose to an in-form West Ham, whereas Arsenal was very unfortunate to be on the end of a 2-1 defeat away to Wolves.
The first half display by Arsenal against Wolves was probably the best first half they have had all season and a repeat of that today should be enough to see off Villa, however, they have to take their chances today, they cannot afford to be so wasteful against Premier League teams.

To a large extent, the team is picking itself these days because of the good form they are in but of course, there are forced changes today with David Luiz and Bernd Leno absent through suspension due to the red cards they picked up midweek.

This is the team that Mikel Arteta has gone with, let us know in the comments below what you think and whether you would have done anything differently.

Elneny back in training and other Arsenal player updates
29 November 2020, 2:45