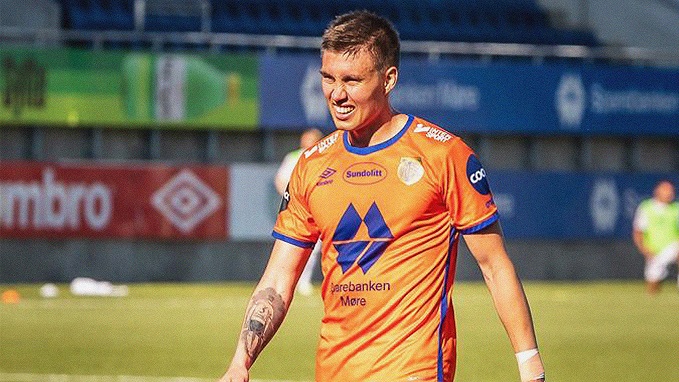 Dan Ballard has extended his loan spell with Blackpool until the end of the season, according to the BBC.

The defender has been on loan at the Seasiders in this campaign as he looks to gain first-team experience.

He has been one of their trusted men, as he has been selected in 7 League One games by the team so far.

He was originally supposed to stay with them until this month with Arsenal only sanctioning a deal that would see them have him back if he doesn’t play enough games.

He has now enjoyed his time with them and has decided to extend his stay at the League One side.

“I’ve felt comfortable from the first minute I arrived,” he said via BBC Sports. “This is the best place for me to be playing.”

Blackpool boss Neil Critchley added: “Daniel plays like a leader, with real character and personality on the pitch. He’s been terrific to work with and will continue to get better. We thank Arsenal for entrusting us with Daniel’s development.”

Arsenal has several defenders on their books at the moment, and Ballard would likely settle for under23 football again if he returns to the club this month.

He would hope to remain a key player for Blackpool in this second half of the season and perhaps catch the eye of Mikel Arteta.