Arsenal put in their most composed performance of the season thus far to beat Aston Villa by a 3-1 scoreline.

The Gunners brought Alexandre Lacazette back into the starting line-up for the first time in the league this tern, and he brought a positive energy to the side.

We dominated from the off, pushing up in numbers and pressing our rivals at every opportunity, so much so that Villa were not able to muster up a single shot in the opening 45 minutes.

Early into the first-half we thought we had broken the deadlock, with Laca dispossessing the defender in his box before knocking it through to Aubameyang to fire home, but the referee pulled it back for a free-kick.

We continued to push up, putting the visitor’s under constant pressure, but we were struggling to force a save from the goalkeeper either in honesty, but our first attempt on target put us ahead.

Emile Smith Rowe floated his corner in midway through the opening half, and Partey guided his header across the goal and into the net,

We looked to be going into the break with just the one-goal lead when the referee blew to take us into the break, but a foul in the dying moments saw VAR give us a penalty. Aubameyang’s initial effort was saved by Emi Martinez, but the Gabon international made no mistake with the rebound to make it 2-0 as we returned to the changing rooms.

Dean Smith opted to change up the formation by bringing on Leon Bailey for defender Axel Tuanzebe at the break, and they did improve.

Watkins broke free to finally get Villa’s first shot on goal early into the half, but our team was equal to his effort, and we swiftly got on top again.

We managed to make it three on the counter-attack, with Auba finding Smith Rowe’s forward run, and the 21 year-old will count himself a little lucky to have scored, having shot to the goalkeeper’s left only for defender Mings’s touch to take it in off the post to Emi’s right.

With 10 minutes to go we did get a scare when Jacob Ramsey placed his effort past Aaron Ramsdale, who reacted furiously after Leon Bailey was allowed to go unchallenged evading tackles across the edge of the box before laying it off for his team-mate.

A long throw-in shortly after looked dangerously set to reduce our lead to just one, only for both mings and Watkins to fail to get the touch inside the the six-yard box, but thankfully there were no more scares.

This sort of performance was exactly what we needed to see after Monday, and will hopefully be able to bring this level for our upcoming clashes. 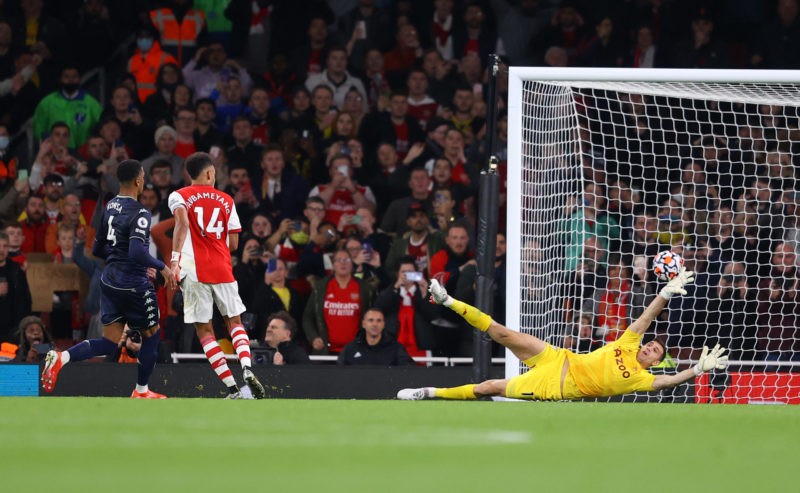 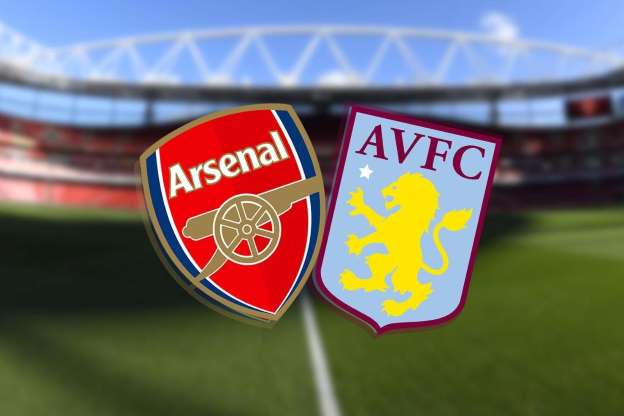