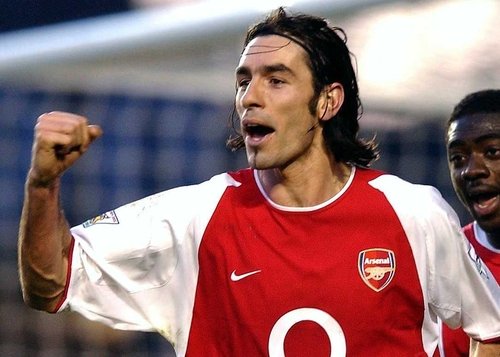 Robert Pires believes that Arsenal will bring Aaron Ramsey back to the Emirates from Juventus, claiming that he is ‘perfect’ for the system in place under Mikel Arteta.

The Welshman quit the club after enduring just one season under Unai Emery, having largely been left on the sidelines. The Spaniard later realised his mistake and Ramsey played a key role in his final months, but his move to Turin had already been agreed on a pre-contract.

While Rambo picked up the first league title of his career with his new side last term, he is yet to nail down a regular starting role with his new club.

Andrea Pirlo has most recently favoured Dejan Kulusevski and Federico Chiesa for the roles in behind the attack, while Weston McKennie is also growing of importance in the first-team, limiting Aaron to just nine Serie A starts this term.

Juvefc claim that Ramsey could move on in the summer with just two years left on his contract, but Pires expects him to stay on a little longer before making his return.

The Arsenal legend told TuttoJuve: “He is very intelligent and knows how to adapt everywhere, Juve is a very big club and Serie A is improving him even more.

“He needs to stay a few more years and then he will return to Arsenal.

“It is my belief, I am not a fortune teller.”

Would Ramsey be a big improvement to our current options?

Pires opens up about the end of his Arsenal career after being subbed off in the 2006 Champions League final
30 September 2021, 14:30

Henry says his infamous miss-kicked penalty pass with Pires should have been retaken
28 September 2021, 15:30