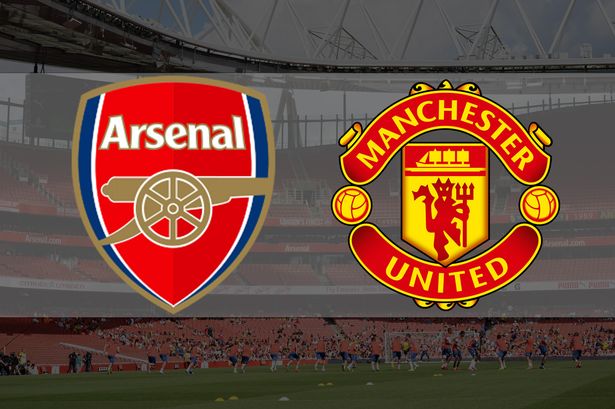 According to the Sun via Portuguese outlet Record, Arsenal are set to battle rivals Manchester United for the signing of MLS talent Ezequiel Barco.

The 20-year-old attacking midfielder has been tipped to move to England after his fantastic displays for Atlanta United, the ace scored 4 goals and registered three assists in 18 games.

It would be interesting to find out how much Barco’s signature would cost. The Sun add that Atlanta signed the Argentinean ace for £11.5m in 2017 – the starlet’s price-tag looks to have sky-rocketed since.

Barco appears to have got the most minutes under his belt as a central attacking midfielder, but the ace has plenty of experience playing on either wing.

Read More: Here’s our dive into why Arsenal should put Unai Emery out of his misery.

Arsenal and United will have to better Sporting Lisbon to secure the ace’s signature, the Sun add that the Portuguese giants are ready to make the youngster a lucrative offer as they see him as Bruno Fernandes’ replacement.

Do you think an attacking player should be one of our priorities or should we focus on strengthening elsewhere?