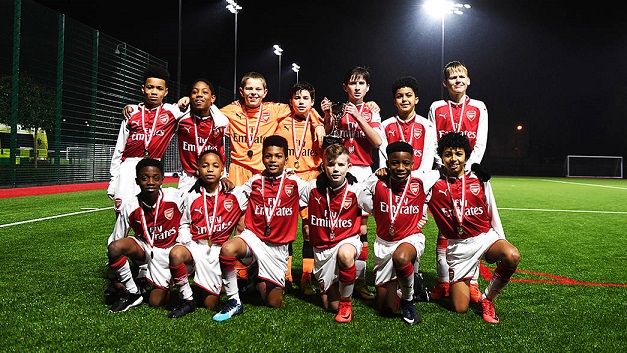 It would certainly appear that Arsenal are using the coronavirus crisis to try and reduce costs all round at the club, and it was revealed by the Mail just a couple of weeks ago that the Gunners had decided not to renew the contracts of their local scouts in the UK.

Considering that the academy has always been a major part of the club and always needs new blood coming through to keep the supply of new young stars to nurture through to the first team, that would seem like a false ecomony, as one gem found could earn untold millions for the Gunners in the future.

Now it has been revealed in an exclusive report in the Mirror that they are now cutting a swathe of our overseas scouts as well. They reported….

Arsenal are culling several senior continental scouts in another round of cuts.

The Gunners have informed a number of their spies who are working abroad that their employment will be terminated.

The move comes just days after it was revealed that the financial pressure at the Emirates had resulted in ten part-time academy scouts losing their roles at the club.

It seems that letters have already been sent out to the scouts, some of which are at a senior level and have acted for Arsenal for many years. The report continued….

And it now appears the belt-tightening extends as far as those looking to recruit at first-team level in overseas markets.

Those concerned received letters this week confirming that their employment was being terminated.

In some instances, those with almost two decades’ service to the club were offered just one month’s money by way of a pay-off.

This is a very worrying development for me, as it seems to indicate that the club really has no money to spend, despite being owned by the multi-billionaire Stan Kroenke.

The question now is where are we going to get our future stars from if we have no scouting network?