Arsenal told Leeds made it easy for them to win

Arsenal has been told that Leeds United made things easy for them after Marcelo Bielsa fielded several players out of position.

This helped the Gunners earn a 4-2 win over the Whites, but they have been warned that they will face tougher tests.

Arsenal has had an inconsistent season, and that win was badly needed as they look to move up the league table.

Leeds United has emerged as one of the most exciting teams to watch this season, and they have earned some impressive results in the campaign.

They were missing some key players for the match against the Gunners, including Kalvin Phillips and Bielsa had to play some of his men out of position in the game.

The Guardian Sports’ John Brewin claims that the reshuffle of their team made it easier for the Gunners to earn the win. He warned Mikel Arteta’s side that tougher tests lie ahead of them.

“They had previously scored just 12 goals all season at home. Marcelo Bielsa’s decision to make up for Kalvin Phillips’ absence by shunting Luke Ayling, Pascal Struijk and Jamie Shackleton into unfamiliar roles badly backfired but the quality of Arsenal’s attacking was decisive.

“Pierre Emerick-Aubameyang scored a hat-trick but the youngsters around him demanded recognition.

“Bukayo Saka was irresistible when surging from the right while Emile Smith Rowe’s use of space and languid, socks-rolled-down style are a throwback to a different era, such is the time he makes for himself on the ball.

“That homegrown pair overshadowed Martin Ødegaard, playing off lone-striker Aubameyang, and who was neat and tidy but never quite as explosive or incisive in his first Arsenal start.

“Promising signs but few other will be as accommodating as Leeds, for whom Illan Meslier in goal had a nightmare.” 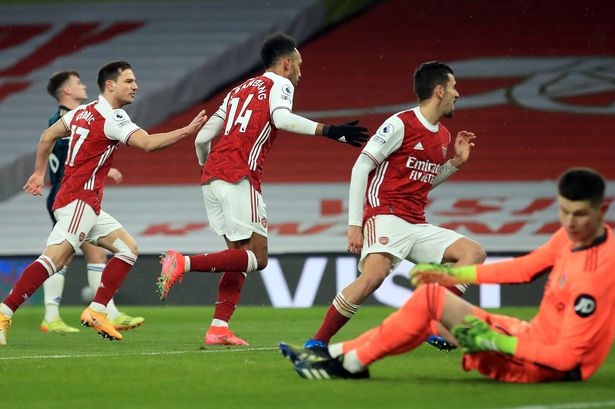 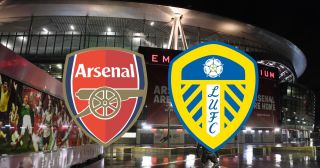 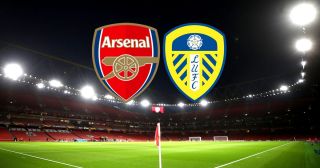