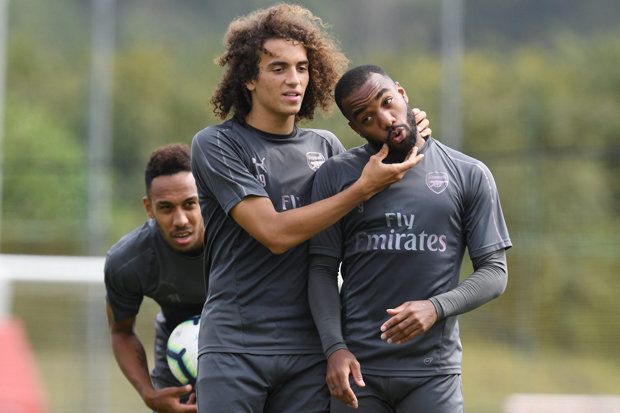 Arsenal midfielder Matteo Guendouzi is reportedly fighting for his future at the club following news of his row with manager Mikel Arteta.

The Daily Mirror are the latest to claim the young Frenchman and Arteta clashed during the team’s recent winter break trip to Dubai, and they add that this puts his future at the Emirates Stadium in doubt.

The report adds that this row with Guendouzi has been the talk of the dressing room, with Arteta clearly making a strong impression here as he looks to stamp down his authority.

One has to hope this can have a positive effect rather than leading to an exit, as Guendouzi has shown himself to be a superb young talent who could have a bright future in the game.

Of course, that will also require his attitude to be spot-on, so it may be that this little kick up the backside is just what he needs at the moment.

Saliba and Guendouzi continue to impress and other Arsenal loan updates
6 December 2021, 18:30