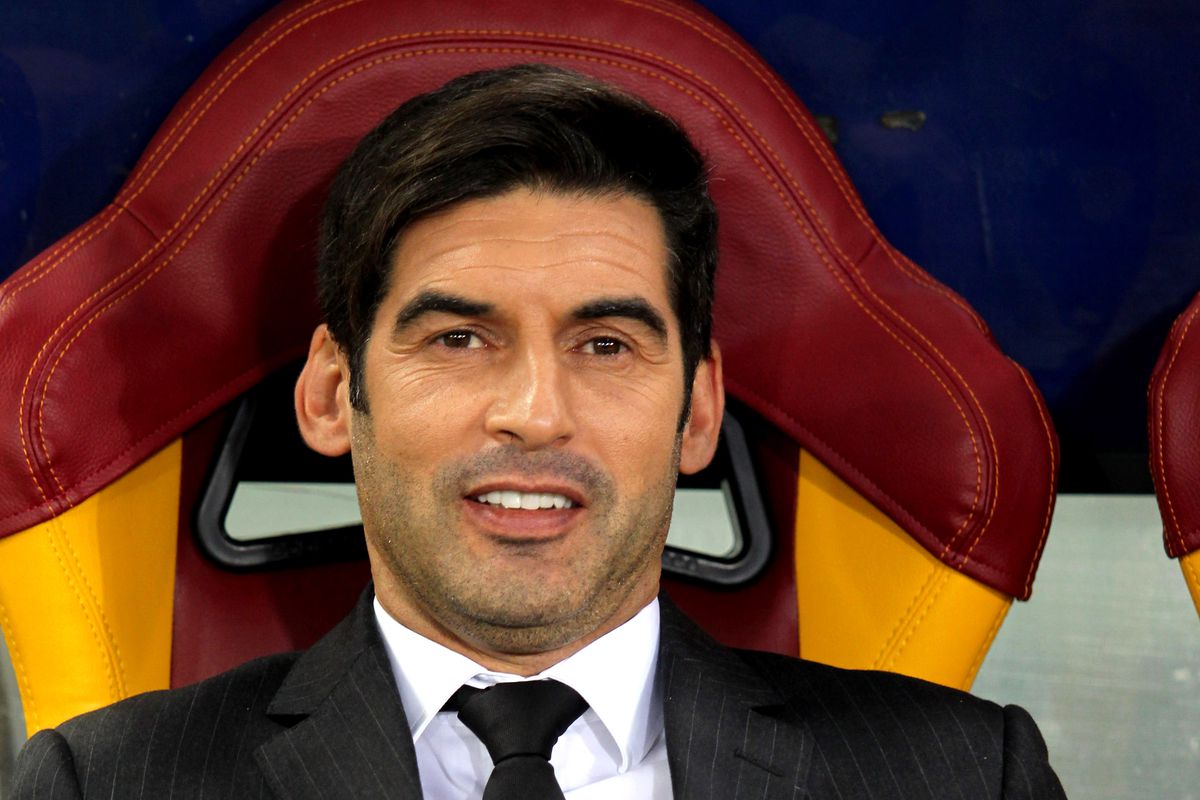 Henrikh Mkhitaryan is being lined up for a permanent move to Roma.

Roma manager Paulo Fonseca has spoken out on his desire to sign Arsenal attacking midfielder Henrikh Mkhitaryan on a permanent transfer deal.

The Armenia international is currently at Roma on loan for the season, having failed to make much of an impact at the Emirates Stadium since moving to Arsenal from Manchester United as part of the Alexis Sanchez deal in January 2018.

Mkhitaryan has also struggled to hit top form at Roma this season, but much of that has been down to some fitness issues, and Fonseca clearly seems to rate the 31-year-old highly.

Fonseca confirmed his desire to sign Chris Smalling permanently from Manchester United, and added that he’d like to keep Mkhitaryan too.

“Mkhi during this season got some injuries but he is returning now and he is proving his quality,” Fonseca is quoted by Sky Sports.

“Let’s see. He is a player with great decisions on the pitch and I would also like to keep Mkhi in our team.”

In truth, this will be music to the ears of most Gooners, as we could do with the money from Mkhitaryan’s sale as Mikel Arteta surely embarks upon a major squad revamp this summer.