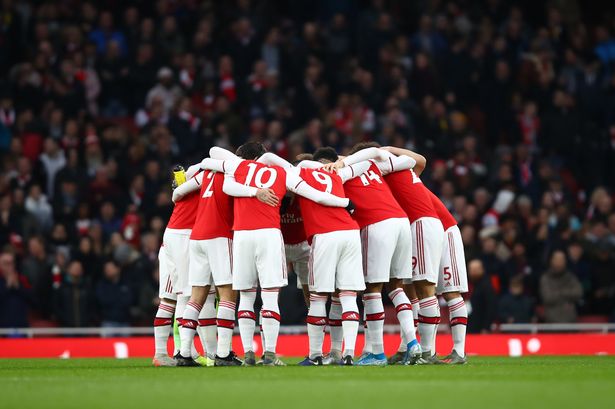 Arsenal’s impressive loanee Pablo Mari has made it clear he would ideally like to stay at the club permanently after enjoying a fine start at the Emirates Stadium.

Mari joined us on loan from Flamengo in a relatively low-key January move, but he’s made quite an impression with solid and commanding performances in his two appearances against Portsmouth in the FA Cup and West Ham in the Premier League.

Of course, bigger tests lie ahead for the 26-year-old, but it’s encouraging to see how he’s settled quickly, while manager Mikel Arteta has also had very positive things to say about the player.

Speaking about his future, Mari has hinted at a permanent move to Arsenal as long as the club want it, which is good to hear, as we could really do with strengthening at the back for next season – and without spending huge amounts of money would be a real bonus.

When asked by the Evening Standard if he’d like his transfer to be made permanent, he said: “Yeah, of course.

“I am so happy here. I am going to try and do my best until the end of the season.

“I hope also the club is happy with me and then we are going to find a good end for everybody.

“I want to play in one of the best leagues in the world and I am now here. I am going to do my best for the team, for the club, to win a lot of games and also for the fans to enjoy with me.”