Arsenal have been making enquiries about a possible signing up front.

Arsenal have reportedly asked Valencia about the availability of striker Rodrigo Moreno in the next transfer window, whenever that may be.

With some doubt over the future of Pierre-Emerick Aubameyang as he nears the final year of his contract, it makes sense that we’re considering our options up front.

According to the Daily Mirror, Alexandre Lacazette’s future at the Emirates Stadium is also in doubt, leading us to enquire about possibly signing Moreno from Valencia.

The report claims the La Liga side would be willing to let the Spain international go for around £45-50million, which seems a fairly reasonable fee.

The 29-year-old has generally shone in his time with Valencia, even if his scoring record this season isn’t exactly the best.

Arsenal fans will perhaps be hoping for a bigger name, but Rodrigo looks worth considering as a Plan B option. 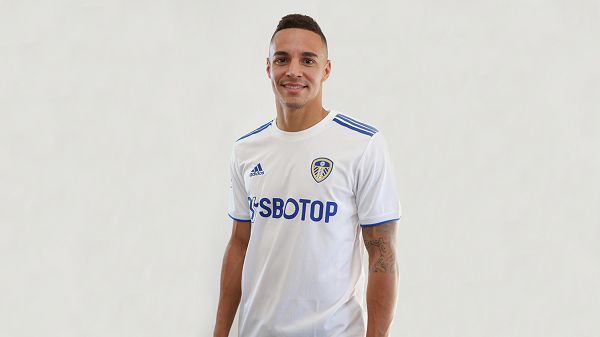 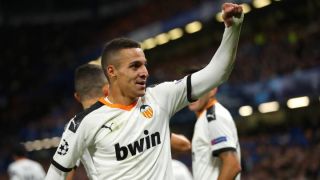