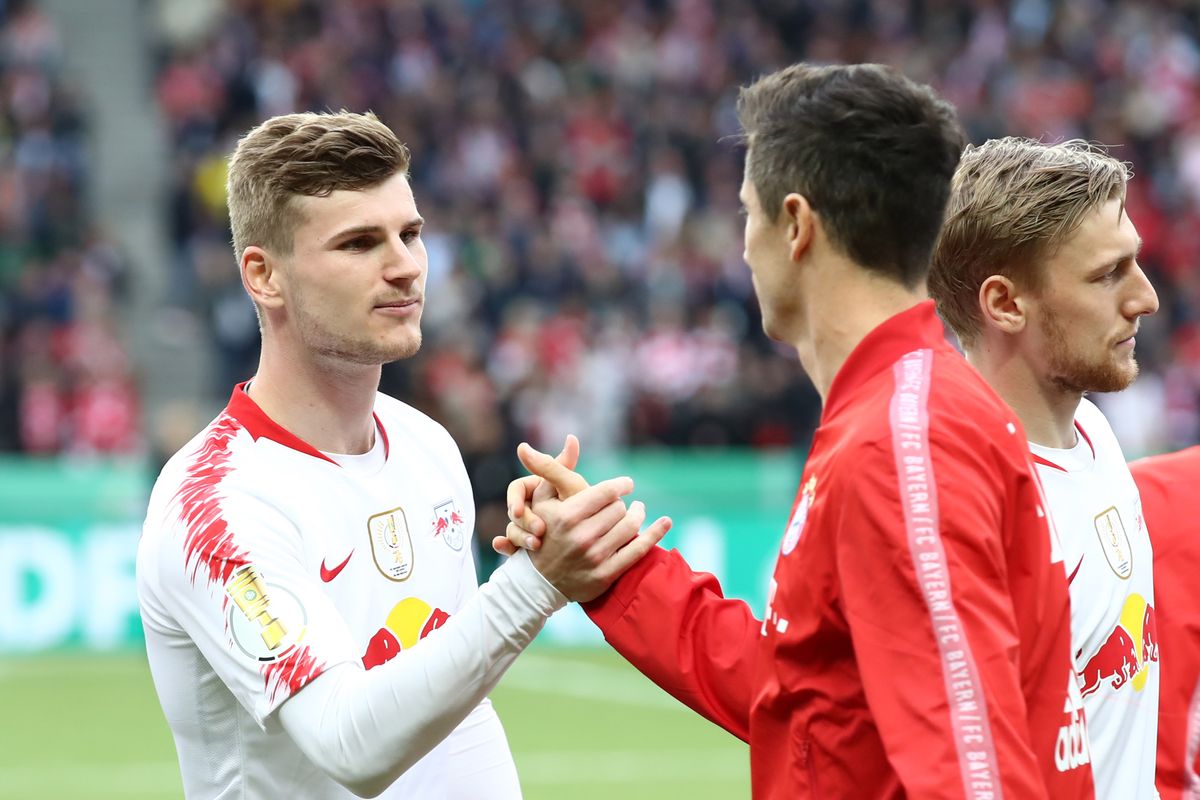 Opinion: Dream Aubameyang replacement cleared to move for just £25m this summer – could Arsenal be in with a chance?

Arsenal won’t be the favourites for Timo Werner, but he’s at least affordable!

We may be dreaming a bit here, but one bit of transfer news has grabbed our attention as it’s claimed that RB Leipzig hot-shot Timo Werner is available for a staggeringly cheap price this summer.

The Germany international continues to be strongly linked with Liverpool, but the latest rumours involving the Reds also state that his buy-out clause is actually a lot lower than previously thought – just £25million, according to Sport1.

That might just be good news for Liverpool in their pursuit of Werner, but it surely also allows other clubs in, and he suddenly looks a far more realistic target for the kind of price range Arsenal can compete with.

Werner has long looked one of the most exciting young players in Europe, with 88 goals in 147 games in all competitions for Leipzig, as well as 11 in 29 senior caps for Germany. Now aged 23, he’s approaching his peak years and has 27 goals in 33 matches in all competitions this season – the highest tally he’s hit in a single campaign in his career so far.

Given that the Mail and others continue to cast doubt over the future of our own lethal front-man Pierre-Emerick Aubameyang, news of Werner’s bizarrely low asking price couldn’t have been timed better.

With Aubameyang set to be in the final year of his contract next season and demanding Mesut Ozil-like wages, according to the Mail’s report, you can see why the club might be thinking now is an ideal time to cash in on the Gabon international.

Ordinarily I’d think they were mad to even consider it and should just pay the guy whatever he wants, but if we can get something like £50m for him and land Werner as his replacement for half of that, that would be incredible business.

Make no mistake – Werner is headed for a career at the very top, and Arsenal would be lucky to have him.

Realistically, it’s hard to see him picking us over Liverpool or a variety of other leading European sides right now, but at that price we absolutely have to at least be in the running, and should do all we can to persuade him he can earn good money and enjoy a nice life in London with a club on the up under our exciting new manager.

Replacing Aubameyang won’t be easy, and if we do end up in that situation this summer, this is surely our best chance of finding anyone as good for anything like a price we can afford.