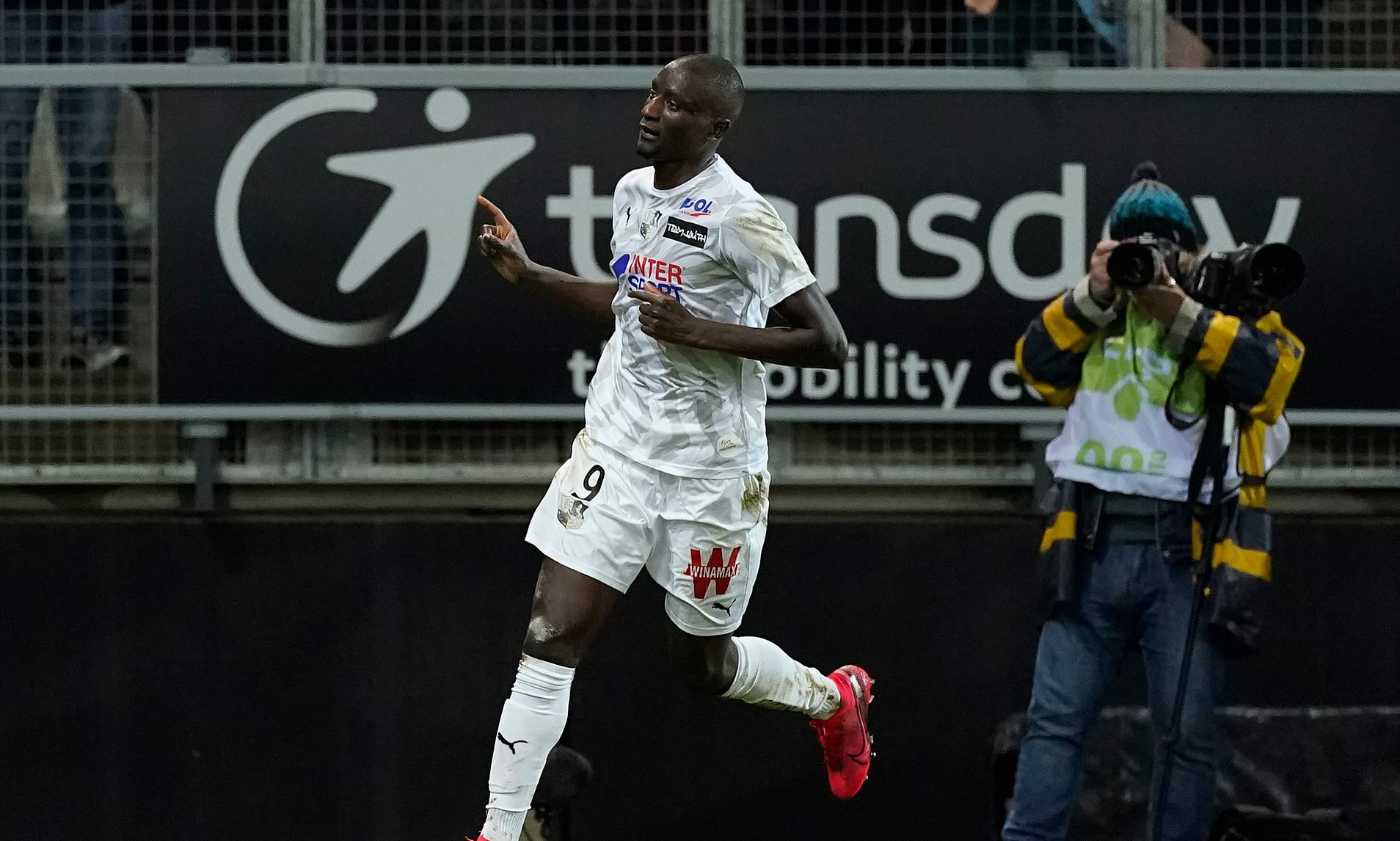 Serhou Guirassy is eyeing up a move to England.

Arsenal could be in luck as it sounds like Amiens striker Serhou Guirassy is eyeing up a move to the Premier League.

The 24-year-old looks a top talent who could soon earn a move to a bigger club after impressing with Amiens, though they were relegated from Ligue 1 this season.

This means it makes sense for Guirassy to now be looking for a move elsewhere, and the Metro claim Arsenal are one of a number of Premier League clubs interested in him.

The Metro’s report also quotes an intermediary, Mark McKay, as talking up Guirassy as a potential bargain on the market this summer as clubs look to save money amid the coronavirus pandemic.

He adds that the Frenchman is also keen on playing in the Premier League, with clubs in England said to registered their interest.

Speaking about Guirassy’s future, McKay said: “A number of clubs in England and across Europe have shown an interest in Serhou after he performed so well for Amiens.

“In the current climate due to the impact of the pandemic, clubs might not be able to pay huge transfer fees like they used to and in that respect Serhou could prove to be a bargain in this window.

“Serhou’s preference has always been to play in the English Premier League, but Amiens will evaluate all offers that come in for him and make a decision from there.” 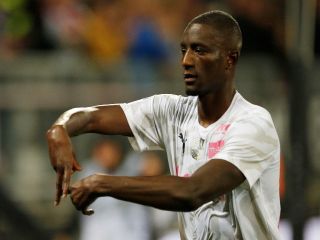