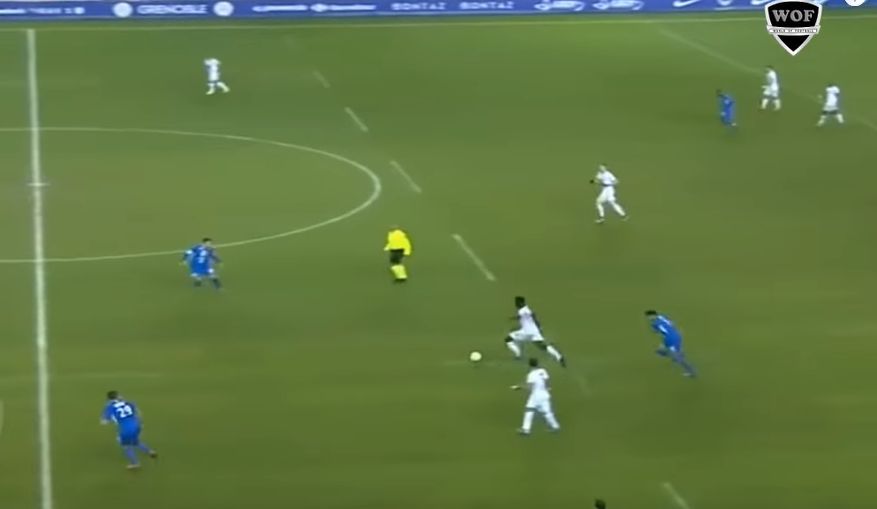 Pape Gueye could be a star in the making.

Pape Gueye is probably not a name most Arsenal fans will have been familiar with until the last few days, but there’s a lot of buzz about the youngster at the moment.

The 21-year-old has been strongly linked with us by Jeunes Footeux and a look at some of his video highlights give a clear idea of what he could bring to the team if claims that a deal is close to being agreed prove accurate.

Watch below as Gueye shows himself to be quick, strong, good on the ball, and not afraid to have the occasional pop at goal.

An Estadio Deportivo report described the young Frenchman as a hybrid of N’Golo Kante and Paul Pogba, and we can see where they’re coming from.

Of course, it would be a big step up from Ligue 2 to the Premier League, but Kante made the similar jump earlier in his career and quickly rose to become one of the best players in the world.

Back in the early Arsene Wenger years, we’d have snapped up a player like Kante before anyone else, let’s hope we can be the first to this relatively undiscovered gem in Gueye!