Darren Bent has urged Arsenal to follow up on their supposed interest in Wolves defender Matt Doherty.

The former England striker was told that TalkSPORT understands that Arsenal could be eyeing a move to sign the Ireland international, and he talked up the move, claiming that Doherty has ‘all the attributes’ to make that switch work.

“I like Matt Doherty, I always have done for years and years,” Bent said. “He is like one of those modern-day fullbacks, who has got a little bit of everything.

“He can score goals, he is good on the ball and he gets good crosses in as well. I have always liked him. Even when Wolves, about four or five years ago, weren’t great and they were quite a poor side under Kenny Jackett. He was still their standout performer.

“So, for me, I would be all for that [potential move to Arsenal]. He is a very good player. He has got all the attributes.”

Whether Arsenal are interested in a deal or not, his arrival may well depend on the future of Hector Bellerin, with Cedric Soares signing a permanent deal with the club in recent months, you wouldn’t expect our side to go into the new campaign with three options for the one role.

The Spaniard has been linked with a move away this summer, but it remains to be seen whether Mikel Arteta would be keen to offload him or not.

I can tell you that Doherty is one that I do rate in the Premier League, and he has impressed me when playing at either right-back or at wing-back, and as much as I still like Bellerin, I feel the Wolves defender would be an upgrade.

Would Arsenal be able to sell Bellerin for a higher fee than would be required to sign Doherty? 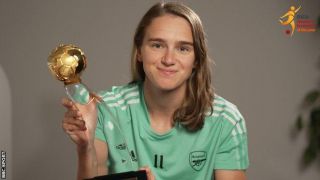 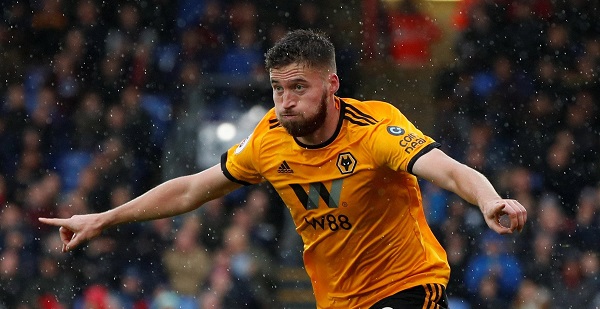